Compared to the giant GeForce RTX 3090 Ti, this is just a crumb. Images of the low-profile Sapphire Pulse RX 6400 have surfaced 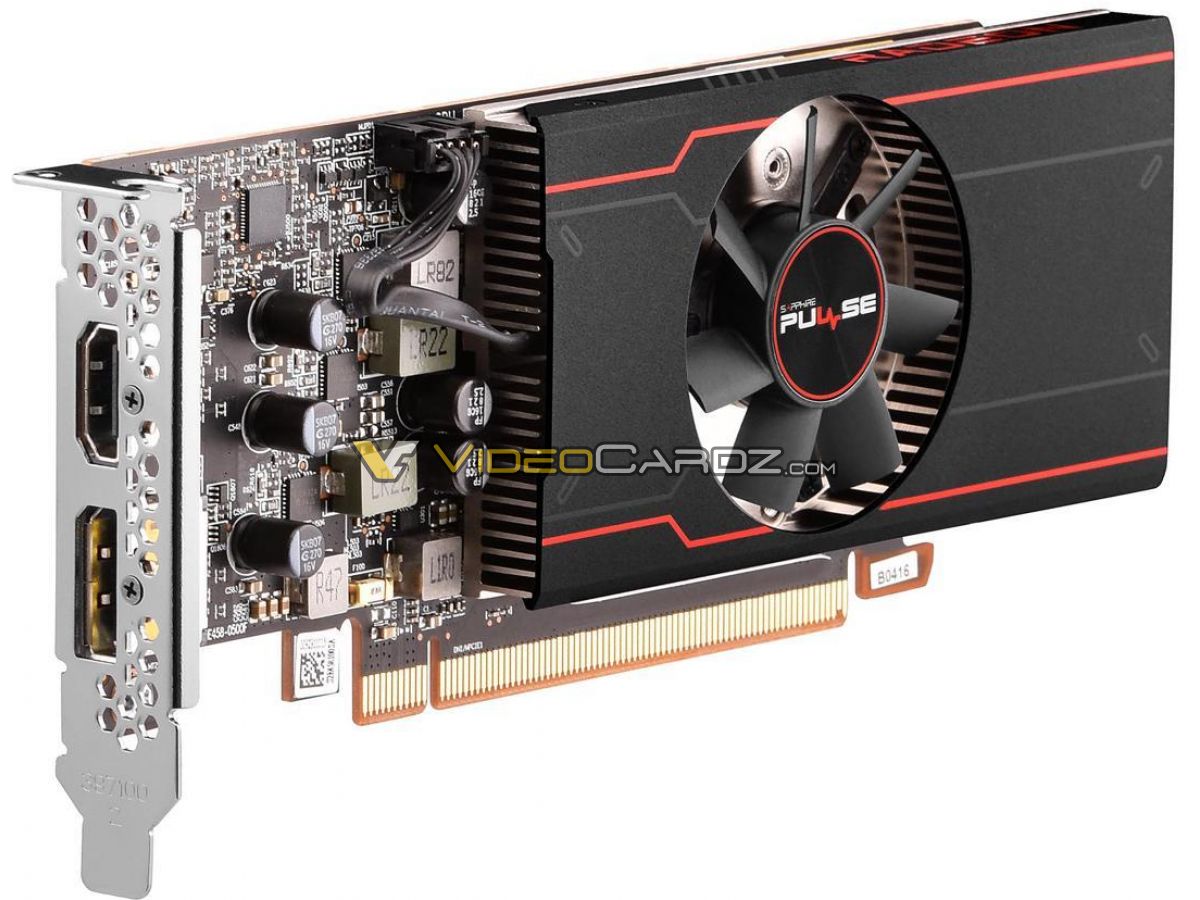 As you know, the Radeon RX 6400 graphics card will soon be released at retail, although it was originally intended for PC manufacturers. This card has very modest stats, which means that it can be equipped with the appropriate CO.

It can also be made low profile. This is exactly the card that Sapphire will have. The Sapphire Pulse RX 6400 model has appeared on the Web, so we can see a low-profile design and the most primitive cooler with a tiny fan.

Since the RX 6400 has a very modest power consumption of 50W, the card does not require additional power. Such an adapter can easily be equipped with a passive cooler, but so far we have not heard of such.