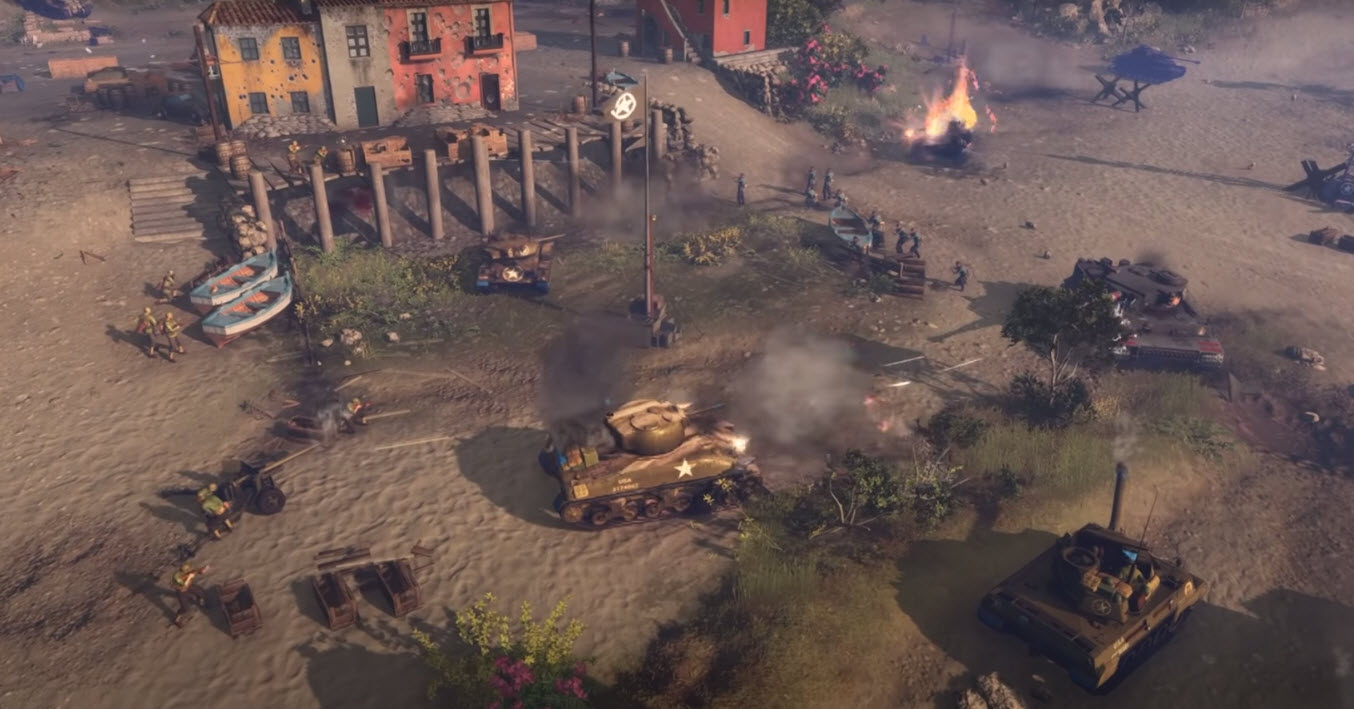 But today, Steam users around the world will be able to start exploring the multiplayer modes of Company of Heroes 3 in the preliminary alpha version of the game. Four Italian maps, a co-op mode against artificial intelligence, a PvP mode with other players and battles with AI are waiting for fans. During testing, you will have the opportunity to try out both the already familiar and completely new features, such as a complete tactical pause in the “Skirmish” mode.

Two classic factions return to the game: the USA and the Wehrmacht. However, other factions will be added to the game later. The developers of Company of Heroes 3 intend to add more content than in all previous games.

The Multiplayer Pre-Alpha of Company of Heroes 3 will be available to play on Steam from November 30 (12:00 UTC) until December 7 (07:00 UTC). Those who have tested the game before can download this version on Steam right now. New users can sign up for the COH-Development program for free, link a Steam account and start preloading.