Companies suspend production due to Typhoon Hinnamnor, which could reach Russia 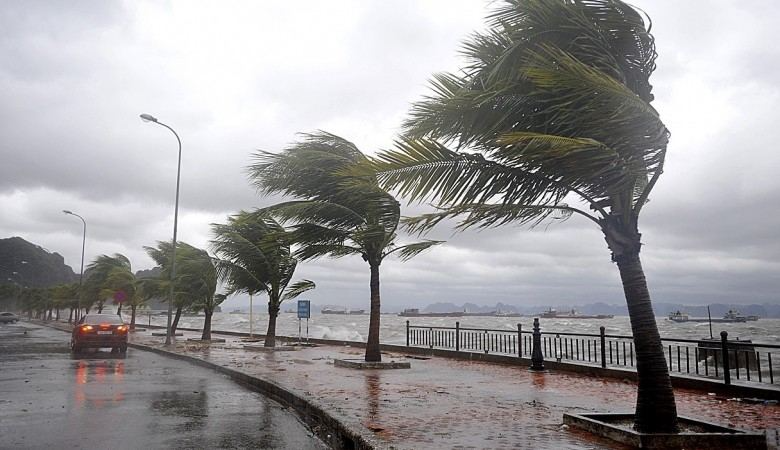 Toyota and Nissan will suspend car production at several factories in Japan due to the powerful typhoon Hinamnor.

Toyota will temporarily shut down three plants in Fukuoka Prefecture on the island of Kyushu. Downtime will begin on Monday night and last until Tuesday morning. Production is scheduled to resume on Tuesday evening.

The Fukuoka division of Nissan Motor Corp and Nissan Shatai Co will be suspended for the same period of time. They, too, will give up the night shift on Monday and the morning shift on Tuesday.

Due to the approach of the powerful typhoon Hinamnor, some companies in South Korea are also considering the option of temporarily stopping work.

Typhoon Hinnamnor hit south and southwest Japan over the weekend. Its speed is 40 m/s with gusts up to 60 m/s. It is possible that the elements will reach the Far Eastern regions of Russia and, in particular, Russky Island, where the Eastern Economic Forum (EEF-2022) opened today.