Compact smartphone Sony Xperia 5 IV with IP68, top platform and 5000 mAh battery is delayed by only a day 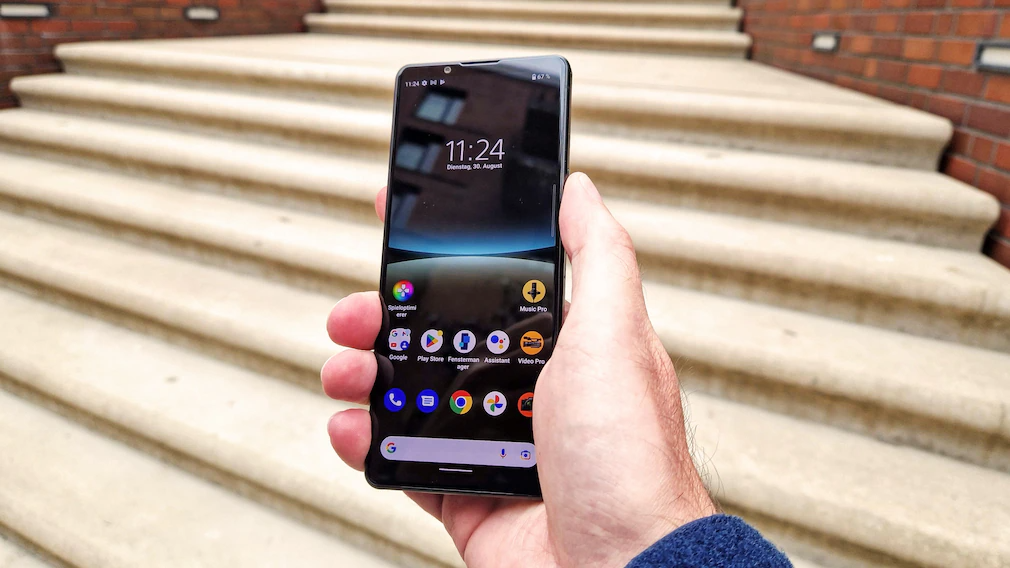 The official Sony store on the JD.com site announced that the arrival of the Sony Xperia 5 IV smartphone will take place this week, but not on October 20, as previously announced, but on the 21st.

Early buyers will be able to purchase the Sony Xperia 5 IV in a single version with 8GB of RAM and 256GB of flash storage, which is offered for $875.

The Sony Xperia 5 IV supports surround sound and Hi-Res audio. There is a 3.5 mm jack and support for DSEE Ultimate and LDAC technologies.