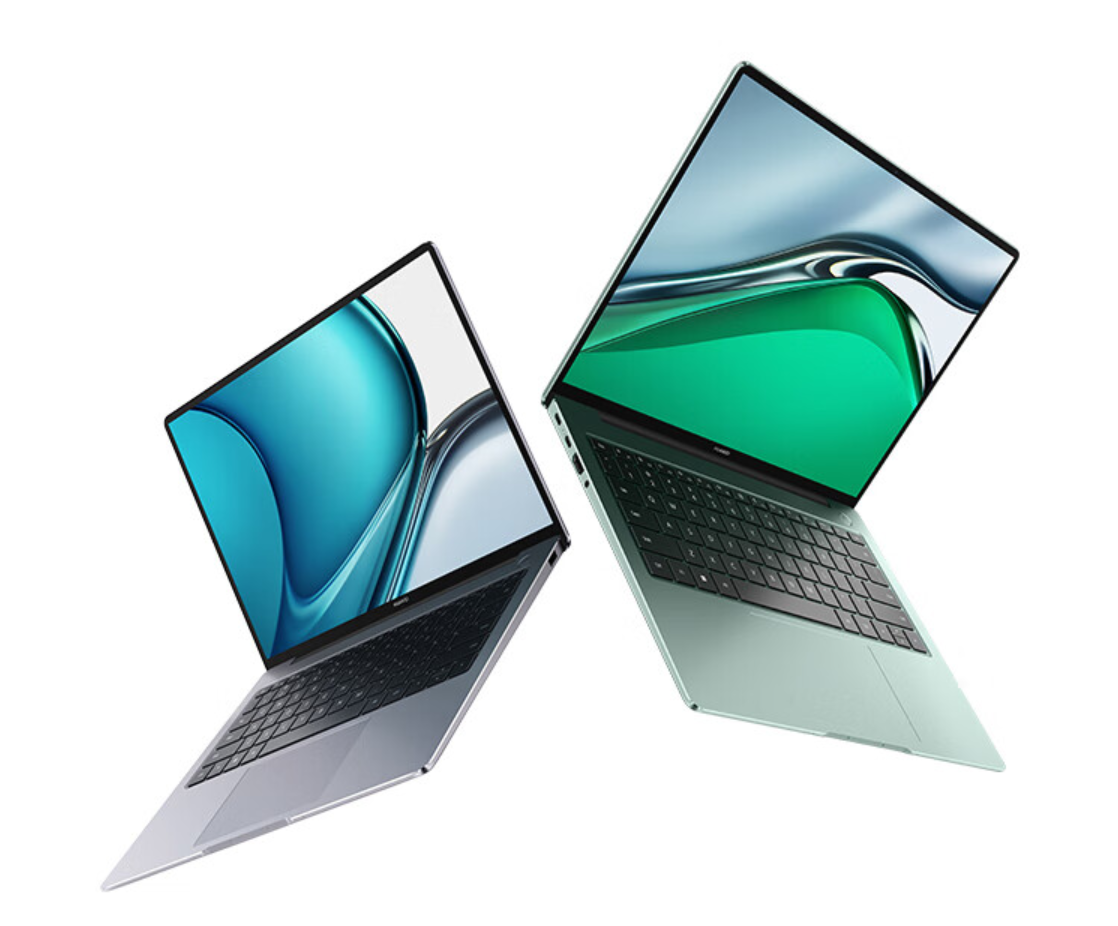 Huwei has updated the Matebook 14s this year. Almost all the parameters of the device remained at the level of their predecessor, but the key component of the hardware platform, the processor, has changed: instead of the 11th generation CPU Core, the 12th generation CPU Core has been used.