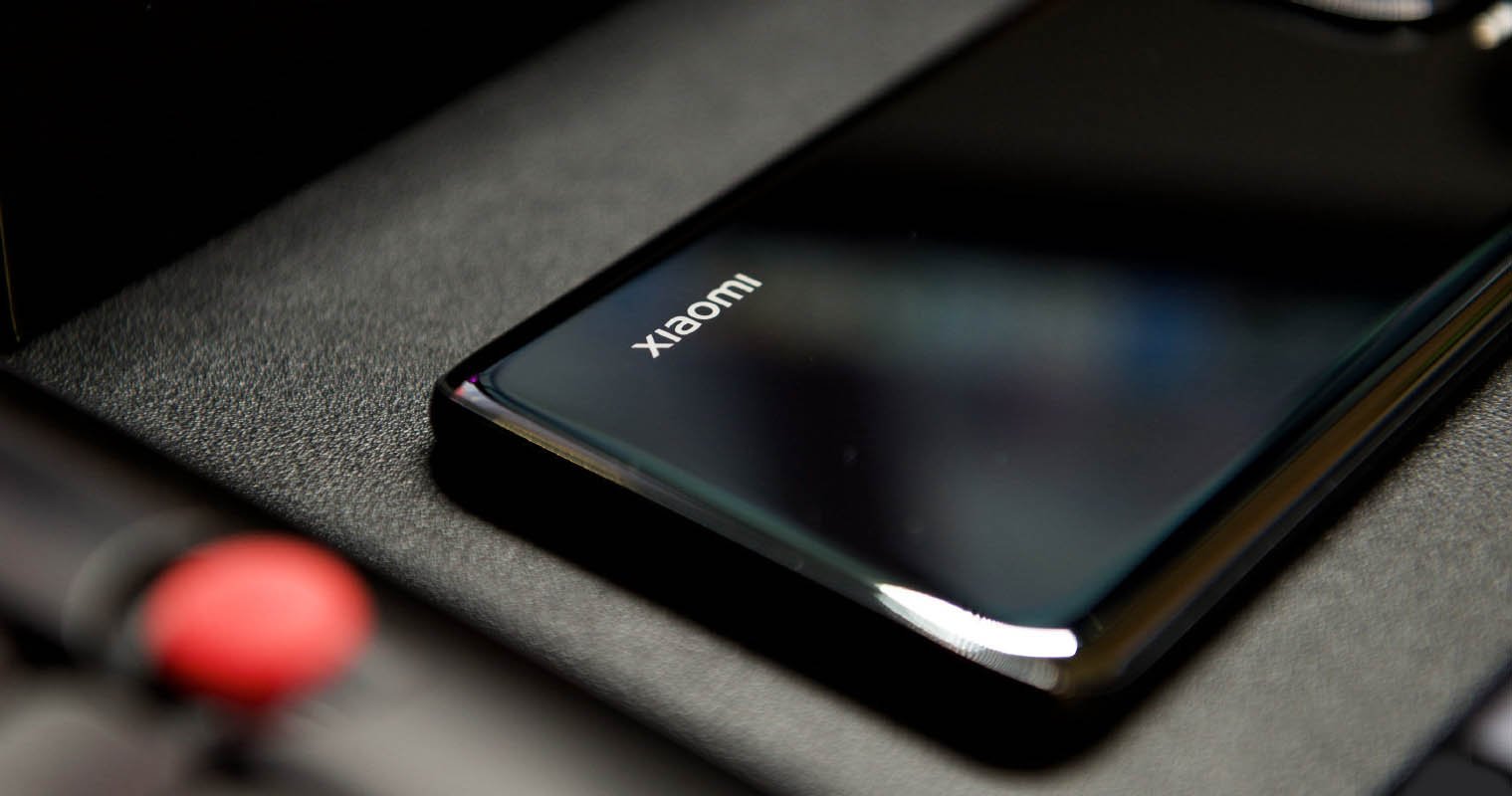 Xiaomi is expected to introduce the next generation of flagship smartphones under different brands soon. These new devices were supposed to run Android 12, however some of them will launch Android 11.

According to Xiaomiui, the Xiaomi 12X and Redmi K50 smartphones will run out of the box with last year’s Android 11. At the same time, MIUI 13 will be installed on top of it.

The source adds that the main reason the Xiaomi 12X and Redmi K50 will initially receive an older version of Android is the single chip system. Codenamed Pschye and Poussin, these devices are said to be powered by the Qualcomm SM8250 mobile platform. Since all previous SM8250 phones came with Android 11, Xiaomi will stick to this strategy with new phones as well.

The Xiaomi 12X (Psyche) is expected to be the rumored compact smartphone. It will receive a 6.28-inch display and a 50-megapixel main camera with a Samsung ISOCELL GN5 image sensor. On the other hand, the Redmi K50 (Poussin) will be similar to the Redmi K40 with a 48MP Sony IMX582 main camera.