Common currency being used more than crypto for financial crimes 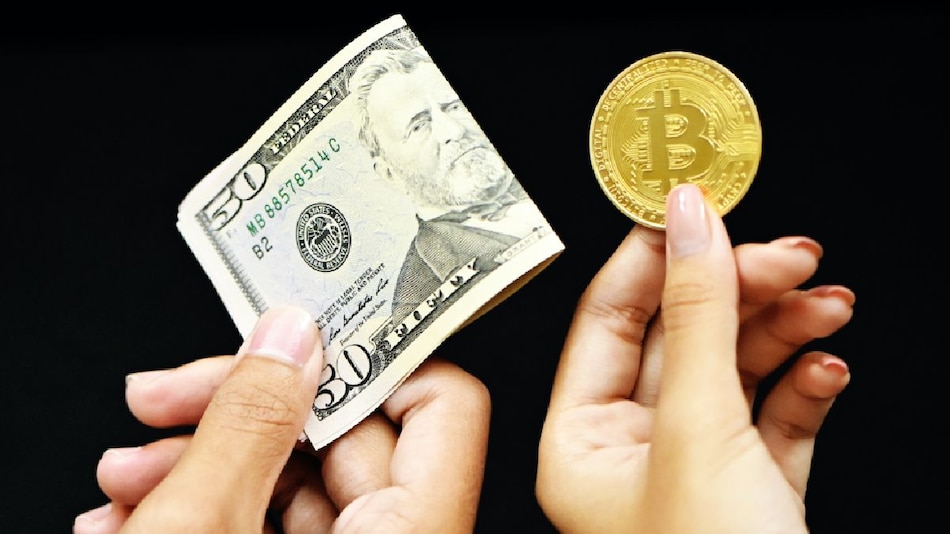 According to a United Nations estimate, money laundering costs the global economy between $80 billion and $2 trillion per year. Of this, about 90 percent are undetectable.

Normal currency is increasingly being used for financial crimes, despite fears that cryptocurrencies may encourage illegal activities. This has been claimed in a recently published report by the US Treasury Department. This report covers criminal activities such as money laundering and funding terrorist activities. It said that ordinary currency is being used much more than cryptocurrencies in financial crimes.

ReportIt has been reported that the market capitalization of digital assets and the number of their users has increased significantly in the last three years. However, the use of crypto assets for money laundering is much less than normal currency and other means. The major reason for the increasing interest of investors in crypto is its decentralized nature. Because of this, it is also being used for illegal activities. The use of cryptocurrencies in money laundering is a major cause of concern for the authorities. In addition, crimes such as demanding ransom in cryptocurrencies have also increased.

According to a United Nations estimate, money laundering costs the global economy between $80 billion and $2 trillion per year. Of this, about 90 percent are not detected. A recent report said that crypto scammers have defrauded people of Kenya to the tune of $ 120 million (about Rs 916 crore) in the last year. Kenyans are now discussing crypto scams through groups on social networking platforms. The activities of crypto scammers have also increased in other countries. In a recent report by research firm Chainalysis, it was told that last year through these scams, $ 7.7 billion was fraud.