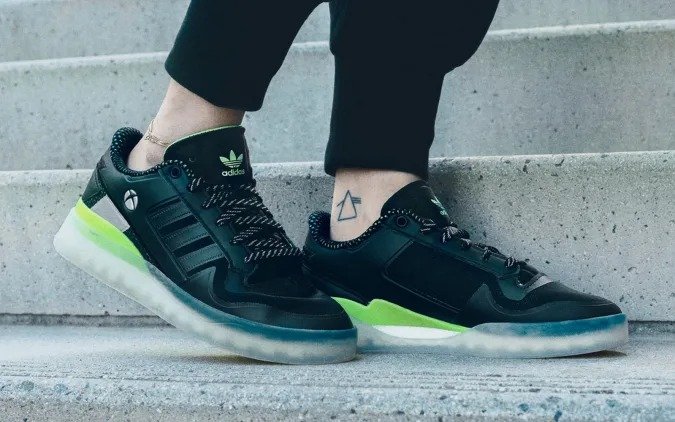 This October, Microsoft and Adidas began celebrating the 20th anniversary of the Xbox brand with a commemorative sneaker. The first sneakers based on the Forum Tech model went to a group of happy fans. Then, in November, the Forum Mid-based sneakers were released and were available in the US and Canada. The third attempt has the widest reach, with a commemorative Tech Boost shoe available worldwide.

While the Forum Mid was inspired by the Xbox 360 console, now Microsoft and Adidas have opted for the Xbox Series X / S design cues. For example, the shoe’s lining resembles the Xbox Series vents, and the heel and outsole reflect the grip of the Xbox Elite Wireless Controller.

“Overall, we wanted to create a shoe that captures a moment in time, but at the same time feels timeless,” explains the idea at Microsoft. “These are shoes to play, to wear, and to please our community — those who are always in the game and never quit.”

On the Adidas website, the Xbox Series X Forum Tech Boost runs for $ 140.