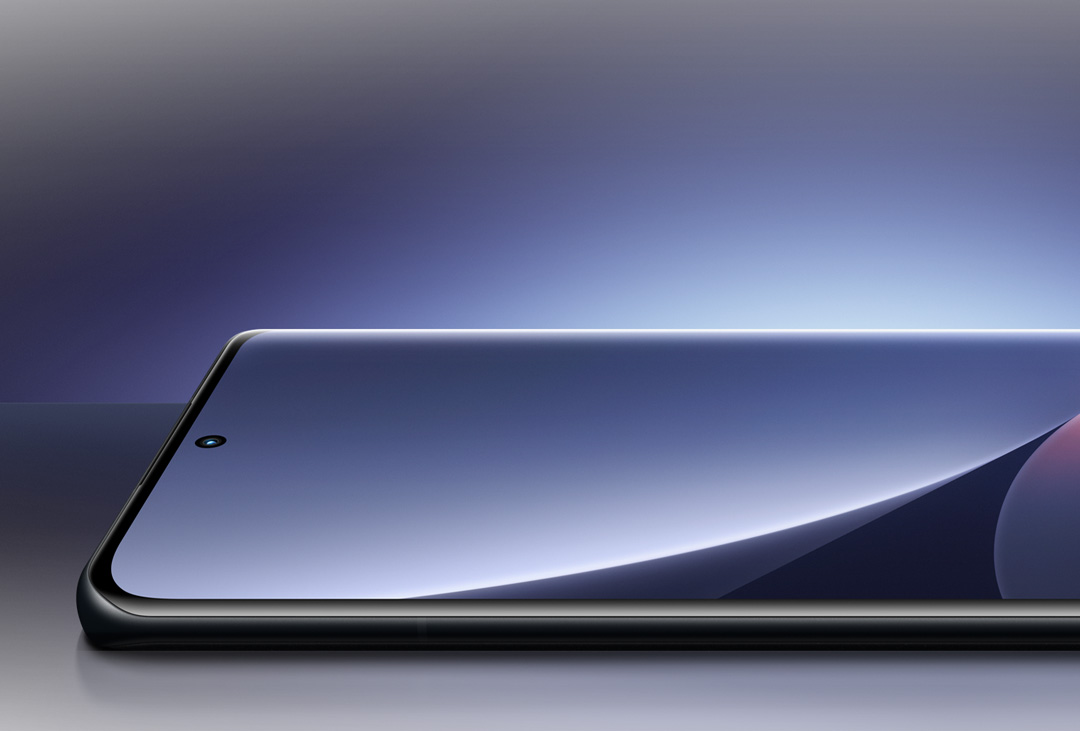 According to a Chinese source citing a local insider Digital Chat Station, Samsung has begun supplying partners with the latest generation of AMOLED screens – E6. At the moment, most flagships and sub-flagships are equipped with Samsung E4 and E5 screens, while the E6 will obviously appear in top smartphones of the 2023 model.

What exactly will change in the AMOLED E6 has not yet been reported: it only says that in general, the latest generation displays will become better. However, there is a point that attracts attention: an insider says that the E6 PWM frequency will be lower than that of Chinese counterparts. At the moment, the PWM frequency in the screens of Chinese manufacturers is 1920 Hz, options with a frequency of 2160 Hz are on the way, but in the E6 the PWM frequency will be lower, although it is not said by how much.