Coming soon 13 seater Force Gurkha, know what features you will get 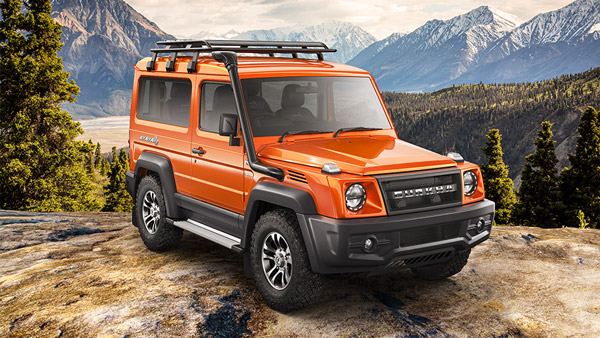 Let us tell you that Force Motors is known for vehicles like Bus, Truck, MPV, SUV and Traveler in the Indian market. It is being told that the upcoming 13-seater Gurkha of the Force has been built on a 5-door platform which is based on the Force Trax. The Force Gurkha 13-seater will be equipped with dual airbags, rear parking sensors, ABS, 4X4 drive system, fender mounted indicators and other features like the current variant.

It will use 18-inch alloy wheels and 255/60 section tyres, similar to the Gurkha 5-seater. As of now, the company has not shared any official information about the new model. According to reports, the 13-seater model was seen during the shoot of a commercial video ad. 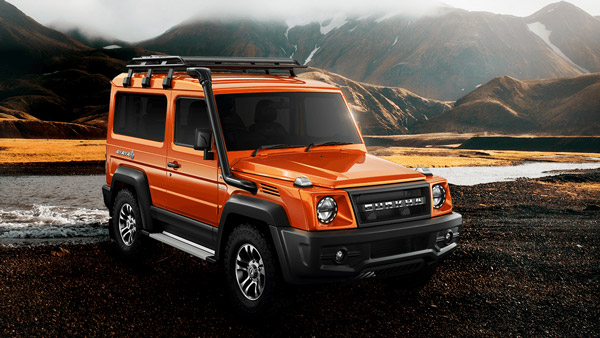 The 13-seater Force Gurkha is said to be powered by a 2.6-litre turbo diesel engine imported from Mercedes-Benz. The company is using this engine in its Force Trax MPV. This engine produces 90 Bhp of power along with 250 Nm of torque.

Talking about the Force Gurkha, it is being sold in three door models. The company launched the new generation Gurkha in 2020. It gets a newly designed circular LED headlamp, integrated LED DRL light and LED stop light. It has a new front bumper, which has Gurkha written in capital letters. Apart from this, black cladding and halogen fog lamps are available on the bumper.

Inside the car gets a new black theme cabin. The special thing is that now instead of bench seats in the rear, captain seats have been given, due to which this car has now become more premium from inside. Inside the car is a new 7-inch touchscreen infotainment system that supports Apple CarPlay and Android Auto. It also has a semi-digital instrument cluster that gives information about speed and rpm.

The Force Gurkha is powered by a 2.6-litre 4-cylinder BS6 diesel engine mated to a 5-speed manual transmission unit. This engine is capable of generating a maximum power of 90 Bhp and 250 Nm of peak torque. This engine is less powerful than Mahindra Thar. Talking about the Mahindra Thar, a 2.2-litre diesel engine has been used in it, which generates 130Bhp power and 300Nm torque.