Coming fastest iQOO Z6 Pro phone, 66W charging and in the range of 25 thousand only 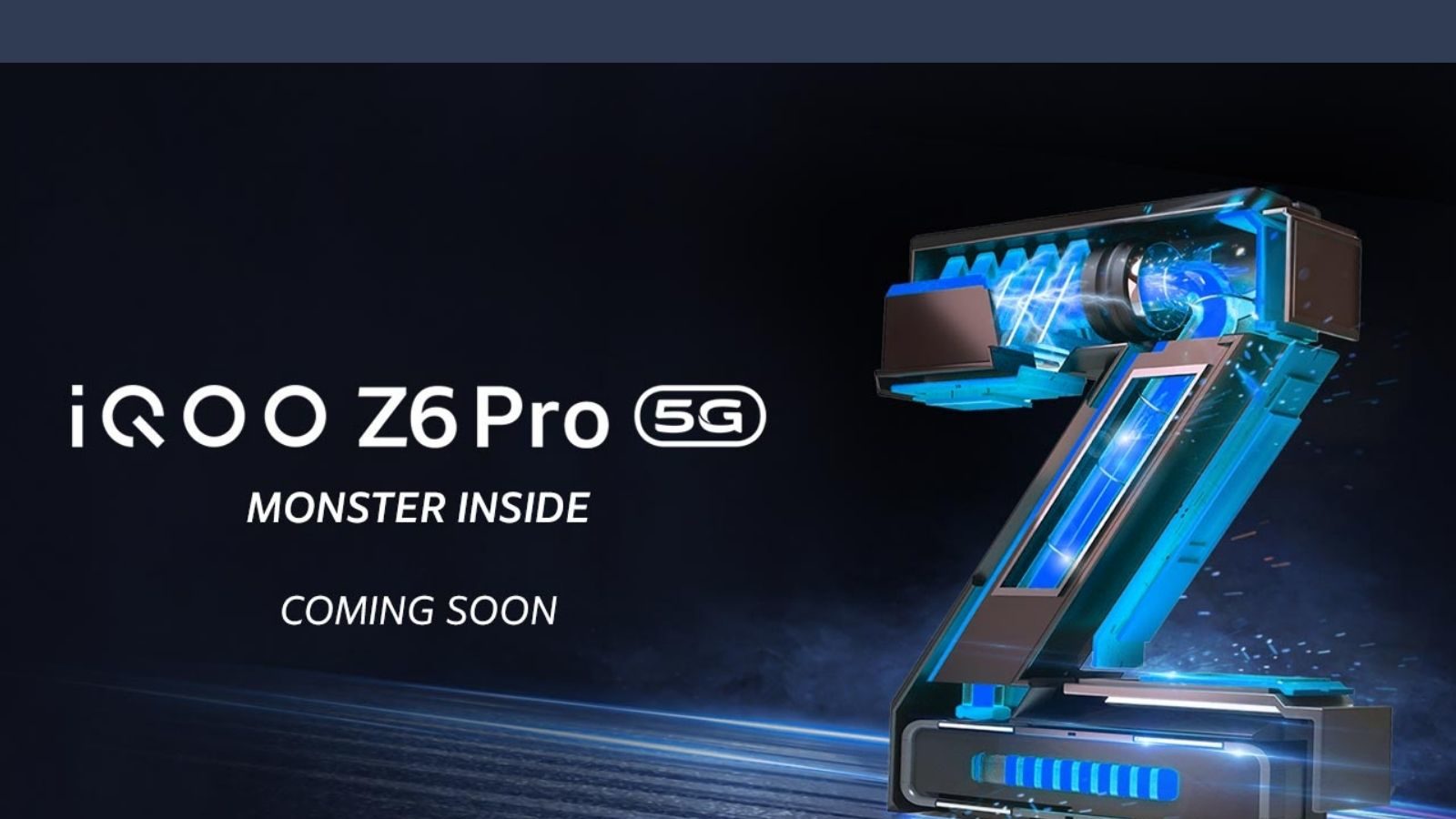 iQOO Z6 Pro 5G Smartphone Price and Launch Date: In the smartphone world, now the talk has shifted from camera to fast charging, gaming and multi-tasking. The focus of smartphone makers is on the phone charging in a pinch. In this episode, the powerful phone maker company iQOO is going to introduce a smart smartphone soon. The company has announced that iQOO Z6 Pro 5G smartphone will be launched on April 27.

The company has named this phone as India’s fastest smartphone. The price of this phone will be around Rs 25,000 and it will be sold on the e-commerce platform Amazon. It is being told that this phone will explode in the smartphone world. It will have Qualcomm Snapdragon 778G 5G, 66W FlashCharge and the fastest AnTuTu score of 550K+.

fastest smartphone
iQOO claims that this phone will give a new experience to gaming lovers. Because, it is the fastest phone in India. Snapdragon 778G 5G processor has been given. It gives you a different gaming adventure without spending battery. It has 6nm processor. With its help, the performance of the CPU increases by 40 percent and the performance of the GPU by 40 percent.

Talking about the camera of the iQOO Z6 Pro 5G phone, a triple camera setup has been given in it. It has a 50-megapixel main camera, along with two 2-megapixel cameras. A 16-megapixel selfie camera has been given in the front of the smartphone. The phone has a 5000mAh battery with 18W fast charging support.