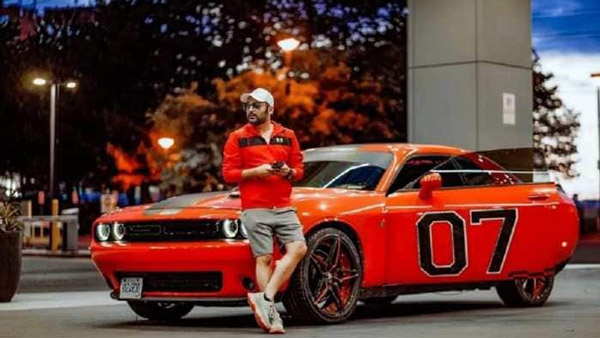 In the comment section, fans are praising Kapil’s unique style, while some are also making funny comments on his post. One fan wrote, “Only Kapil sir can do this.” Another commented, “Rich people can do anything.” Another user wrote, “What a style!”

Kapil also shared a video on Instagram Stories in which he was seen in front of Niagara Falls. He had earlier shared a video of him getting out of the car in a Michael Kors jacket and walking in the background of AP Dhillon’s brown shaven swag. He captioned it, “After the huge success of #brownmunde in 2022, we are now introducing #vehlemunde.”

The comedian was also supposed to perform in New York, United States as part of his upcoming show Kapil Sharma Live, but the live show was unexpectedly postponed due to conflicts.

A lawsuit was also filed against him by Psi USA Inc. for breaking his 2015 North America tour contract to perform only five of the six shows, but the New York show’s organizers clarified that the matter should be treated as a live performance. Had nothing to do with the postponement. ‘The Kapil Sharma Show’ is going to start on television in India from September.