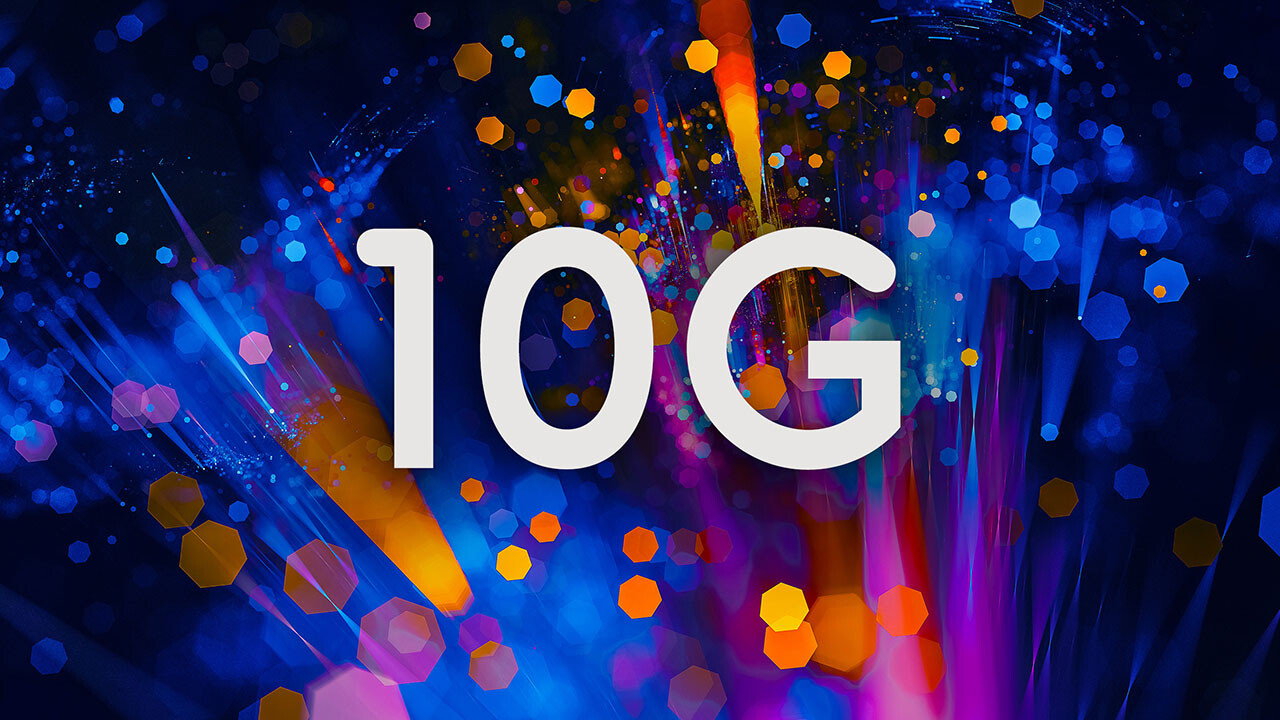 Comcast announced that it has successfully tested a prototype 10G modem using core technology that will bring multi-gigabit speeds to tens of millions of homes. In the world’s first lab test, Broadcom’s Full Duplex DOCSIS 4.0 cable modem on a single-chip system achieved over 4 Gbps of transmit and receive speeds. This is Comcast’s next step in the 10G rollout. In October 2021, the company announced the successful testing of a full 10G connection using a virtualized cable modem terminal system (vCMTS) based on DOCSIS 4.0 technology. Earlier, in April 2021, the company conducted the first laboratory testing of a single-chip 10G system.

A key component of 10G, DOCSIS 4.0, is said to provide a quantum leap in transmission speed over connections already installed in hundreds of millions of homes around the world. In addition to increasing speed, the introduction of new technology will improve reliability and reduce delays.

The test used the DOCSIS 4.0 FDX single-chip system mentioned above, paired with two cable modem chips. They successfully connected via a laboratory hybrid fiber-optic-coaxial network to vCMTS in DOCSIS 4.0 mode. The company notes that this is the first full network connection of all DOCSIS 4.0 components required for deployment. The demonstrated speeds (over 4 Gbps) are expected to increase significantly as developers improve the technology at each layer of the 10G architecture.

10G is a global industry initiative to stay ahead of consumer demand by developing and deploying new networking technologies that will dramatically increase download and upload bandwidth in the coming years.