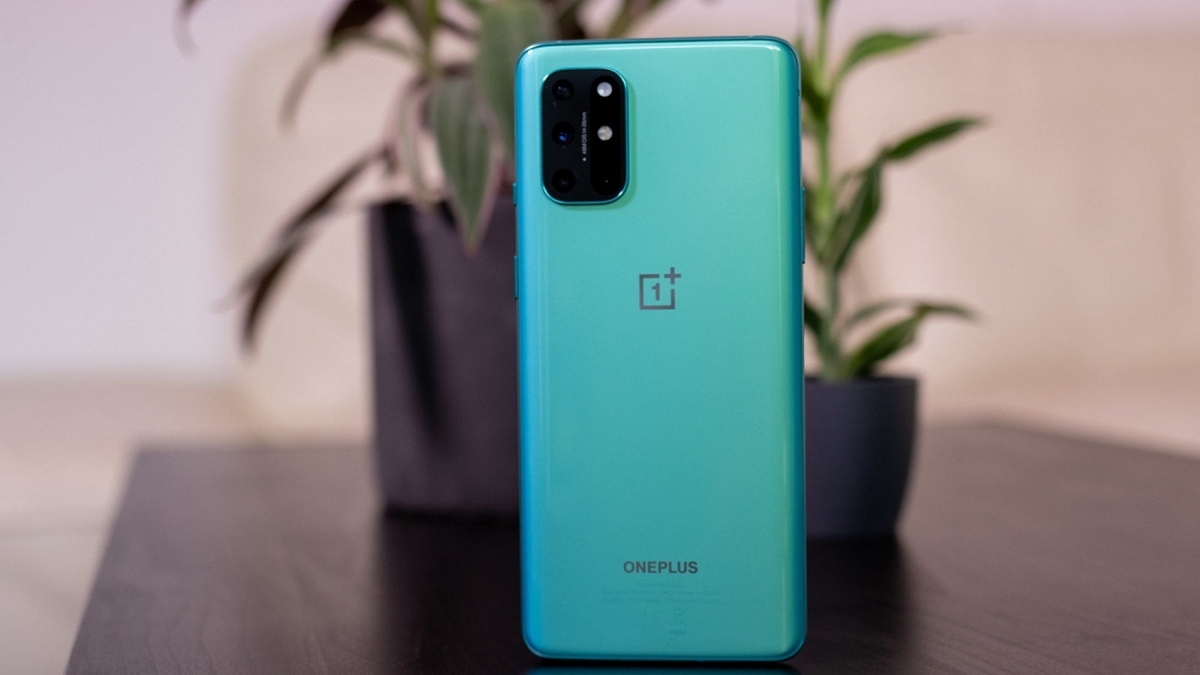 As planned, OnePlus has finally started recruiting ColorOS 12 and Android 12 beta testers for OnePlus 8, OnePlus 8 Pro, and OnePlus 8T owners in China. Registration was supposed to start today, but the program itself started last night.

According to official announcements in OnePlus Community China, the first batch of beta testers have already been recruited. Unlike the regular ColorOS beta, testing for older OnePlus devices is different in that they run HydrogenOS. Beta testers need to fill out a special questionnaire, and not go to the updates section on their phones.

OnePlus noted that applications will be reviewed within 5 business days. In addition, participants who are selected will receive the ColorOS 12 beta update based on Android 12 within 3 business days of the results being announced.

The company also listed some of the issues that remain in this update. The brand states that the face recognition feature may glitch, use of non-original chargers may result in intermittent charging, the calendar widget is stretched out for now, and the fast wireless charging icon is not displayed on the OnePlus 8 Pro. There may also be other bugs for testers to find.

Earlier, OnePlus CEO Pete Lau spoke about the difficulties of switching from HydrogenOS to ColorOS.