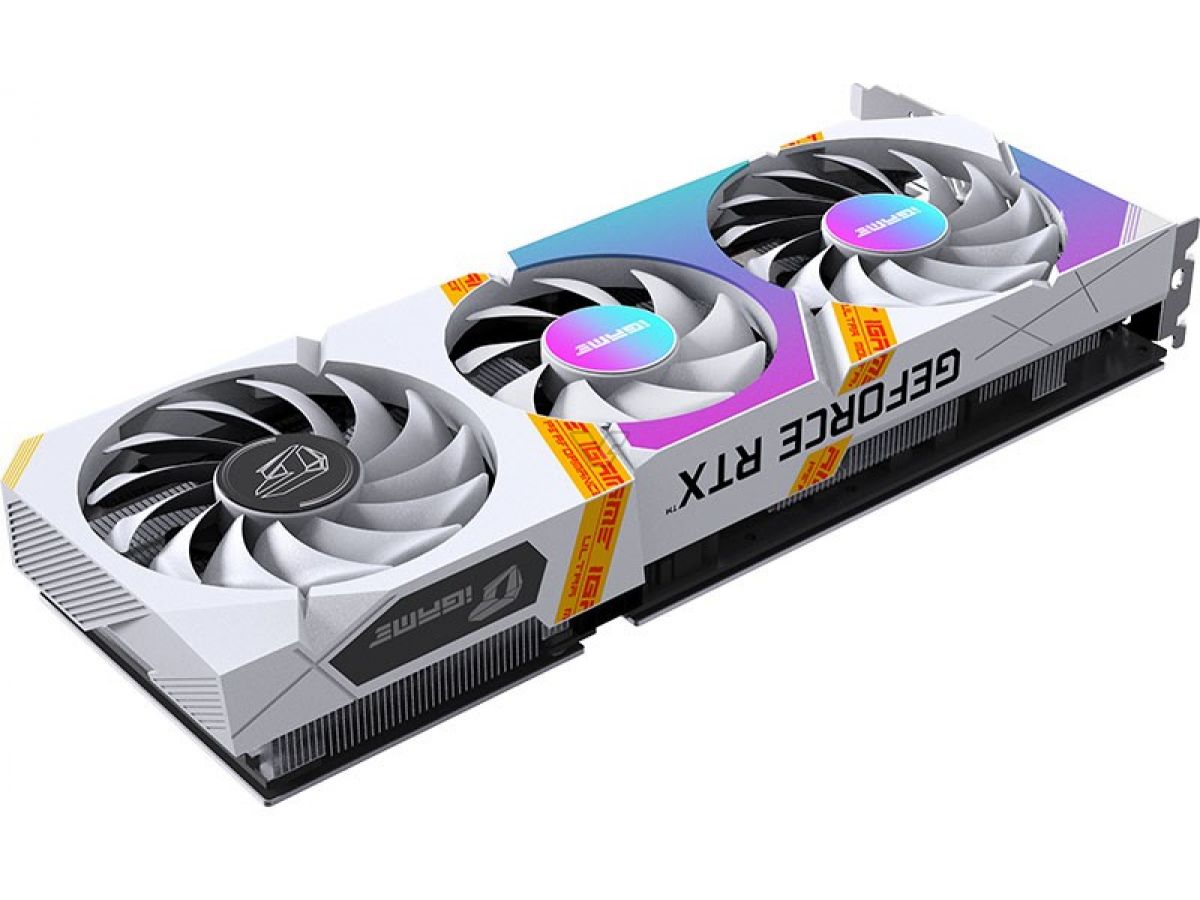 Colorful has unveiled its Ultra OC White and BattleAx Deluxe series graphics cards based on GeForce RTX 2060 GPUs and equipped with 12GB of memory. So far, both cards are available exclusively on the Chinese JD platform. They are not even on the manufacturer’s website. Interestingly, neither the Ultra OC White variant nor the BattleAx Deluxe variant were available in the case of the original RTX 2060 model with 6GB of storage. This means that Colorful has adapted the cooling systems used for the RTX 3060 generation cards for new models.

Ultra OC White is a factory overclocked version activated by the OC button located on the mounting plate. The source notes that both cards have fewer display connectors than the “reference” design (although there is no official Founders Edition). While the RTX 2060 with 6 GB of memory has two DisplayPort outputs and one each HDMI, DVI and USB Type-C, then the Colorful RTX 2060 card with 12 GB has one DisplayPort, HDMI and DVI. The clock speed in the case of Ultra OC White is 1665 MHz, while in the case of BattleAx Deluxe the recommended frequency of 1650 MHz is kept.

Both cards are equipped with cooling systems with three fans. Cooling systems are noticeably longer than printed circuit boards. The cards each have one 8-pin PCIe auxiliary power connector. The TU106 GPU is configured with 2,176 CUDA cores. The GDDR6 memory is connected to a 192-bit bus. Memory speed – 14 Gbps.

The Ultra OC White model costs about $ 675, the BattleAx Deluxe model costs $ 643. Both are currently sold out.