“Collecting belts from all over the market.” It became known what could prevent the release of simplified Lada Niva Legend 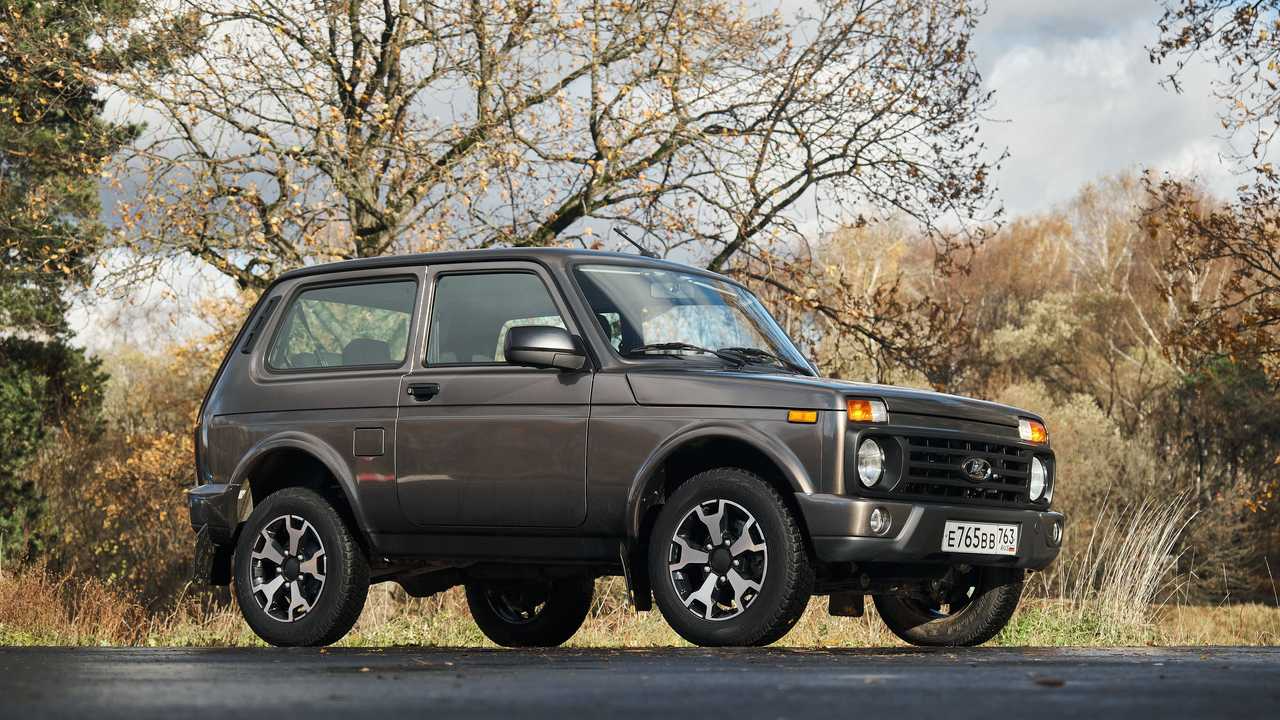 According to the Russian Car insider Telegram channel, the lack of seat belts may hinder the production of the simplified Lada Niva Legend. The plant will use the belts it has stockpiled from months of downtime.

AvtoVAZ managed to find a supplier of belts in China, but now it has problems with their purchase. To start production of Lada Niva Legend, it was necessary to assemble literally “all over the market”.

We found an alternative supplier in China, but something is not going well with the purchase and it is not possible to get the belts quickly. Now the plant will work on what it was able to accumulate during the months of inactivity. They collected belts from all over the market, in fact. How much they got, they don’t say. Not much.

Yesterday, on July 7, the first bodies were welded at the plant, and at the beginning of next week it is planned to fill the painting line with cars. Thus, the first “commodity” Niva in simplified configurations should roll off the assembly line on July 13, 14 or 15.

In August, the production of Lada Niva Travel will begin. According to rumors, the SUV will be deprived of the anti-lock braking system (ABS), the ERA-GLONASS complex and the only airbag, and will also be equipped with new domestic-made seat belts.