Coffee has been recognized as a reaction-enhancing beverage 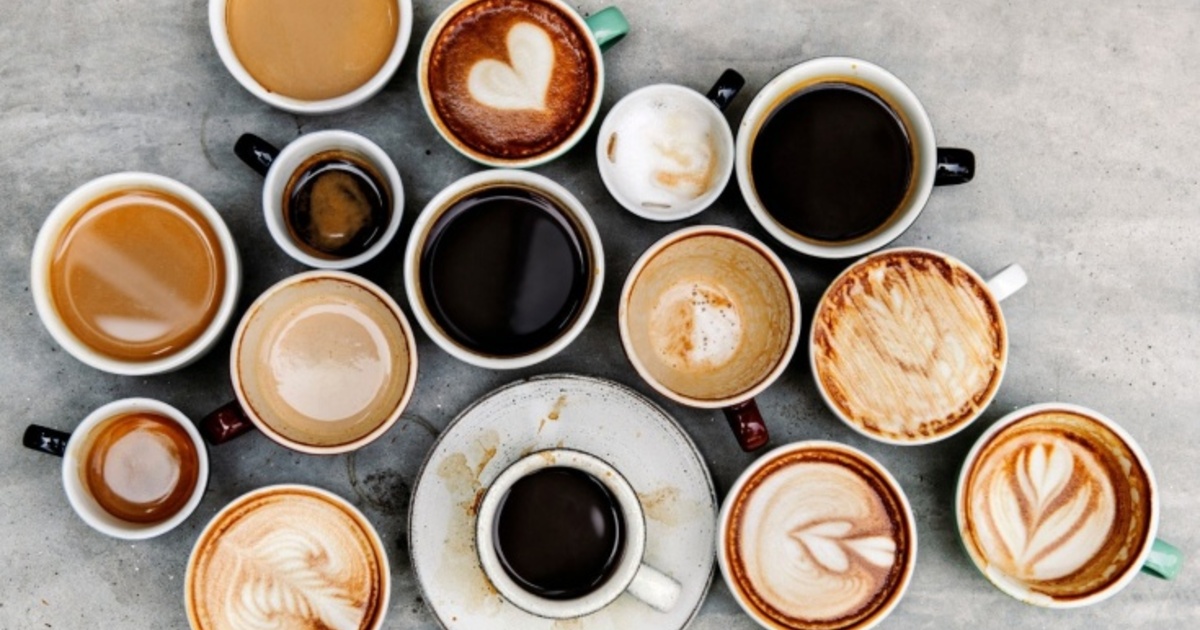 Researchers at the Waterloo School of Optometry and Vision Sciences have found that coffee is beneficial for improving response.

In order to find out, the scientists selected volunteers, dividing them into two groups. So, the representatives of the first had to drink a capsule with caffeine, while the second was given a placebo. The dynamic skill assessment of each participant’s visual acuity before and 60 minutes after ingestion of caffeine was assessed using a computerized test created and validated by the University of Waterloo.

As it turned out, those volunteers who consumed caffeine gave more accurate results and more quickly coped with identifying smaller moving stimuli, which confirms the positive effect of caffeine on
processing incentives and making decisions to participants.

“Our results indicate that caffeine consumption may actually be beneficial for a person’s visual function by increasing alertness and a sense of wakefulness. “, – shared one of the authors of the work.