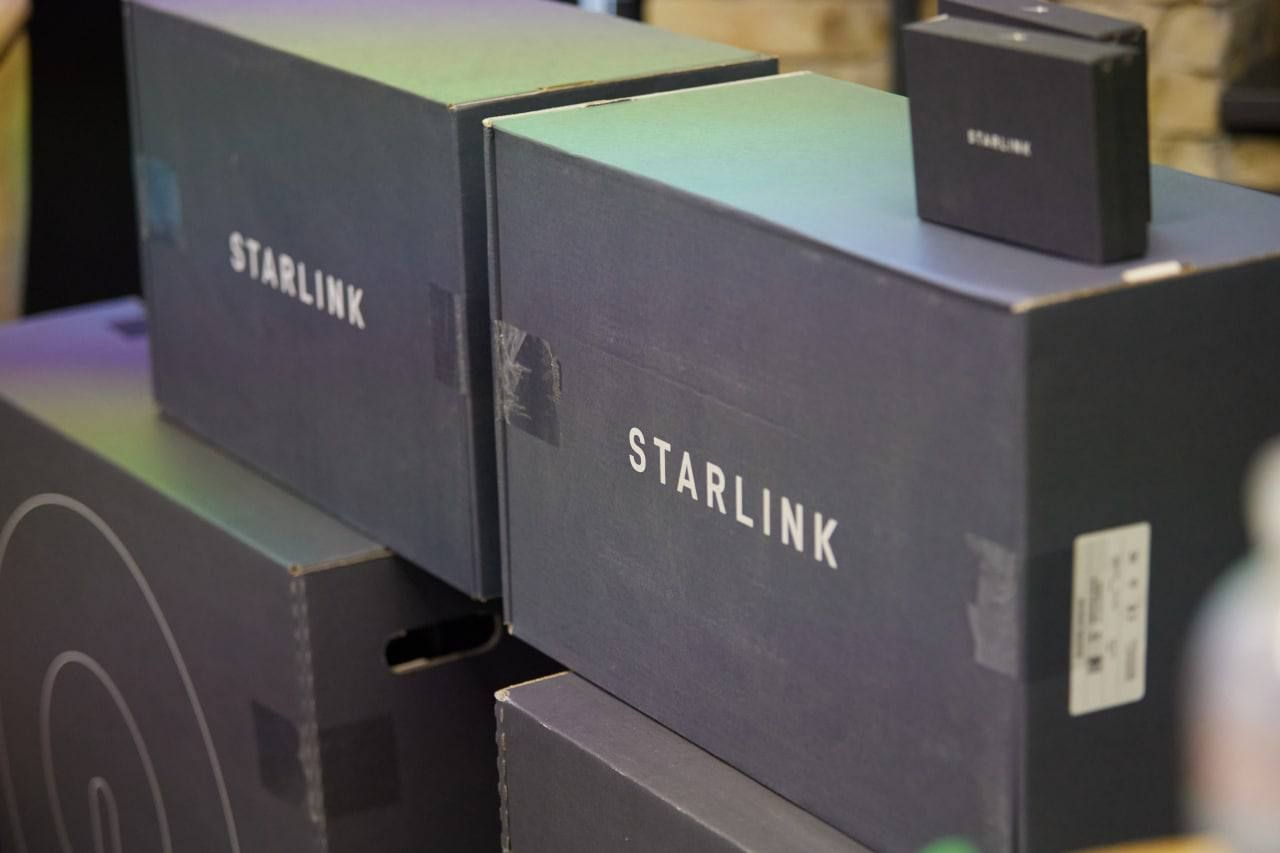 According to CNN, citing two sources familiar with the situation, 1,300 Ukrainian Starlink satellite internet terminals were shut down last week.

Complaints about the shutdown of the Starlink system began to arrive on October 24. According to one of the sources, this situation has become a “huge problem” for the Ukrainian armed forces. Allegedly, the terminals were disabled due to lack of funding. It is also reported that Ukraine acquired these 1,300 terminals from a British company in March and used them for the military. SpaceX charged $2,500 per month to maintain each such terminal.

CNN was the first to report how SpaceX sent a letter to the Pentagon in September stating that it had spent almost $100 million funding Starlink in Ukraine and that it could no longer continue to do so. The letter asked the Ministry of Defense to take over most of the funding for the Ukrainian armed forces, which it estimated would amount to tens of millions of dollars a month.

A few days later, Elon Musk changed his mind and announced that SpaceX had withdrawn the request. “To hell with it,” Musk wrote on Twitter, “we will just continue to fund the government of Ukraine for free.”

“Negotiations are going very actively. Everyone in our building knows we’re going to pay them,” a senior Pentagon official told CNN, adding that the department is keen to have written commitments “because we’re worried he’ll change his mind.”

On Wednesday, Musk attended a ceremony for the US Space Force, which was also attended by Secretary of Defense Lloyd Austin and General Mark Milley, Chairman of the Joint Chiefs of Staff.

Ukrainian Digital Transformation Minister Mikhail Fedorov said this week that Musk had personally assured him that he would continue to fund access to the Starlink system. He also added that there are currently no problems with her work in Ukraine.