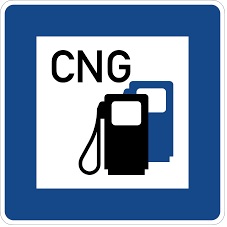 CNG Price Hike: There has been a double attack of inflation on the people of Delhi and today after the cost of PNG by Rs 4.5, the price of CNG has also increased. CNG has become costlier by Rs 2.5 in Delhi from today. After this, CNG in Delhi has come at the rate of Rs 71.61 per kg.

Price hiked in NCR too
Apart from Delhi, NCR has also been affected by the increased prices and it has become expensive in Noida as well. From today, the price of CNG in Noida, Greater Noida and Ghaziabad has gone up to Rs 74.17 per kg. At the same time, the rates of CNG in Gurgaon have come down to Rs 79.94 per kg.

IGL hikes prices
Indraprastha Gas Limited ie IGL mainly supplies CNG in Delhi and it has released a list of new increased prices on its website. Apart from Delhi, CNG supplied by IGL has become expensive in many states/cities of the country.