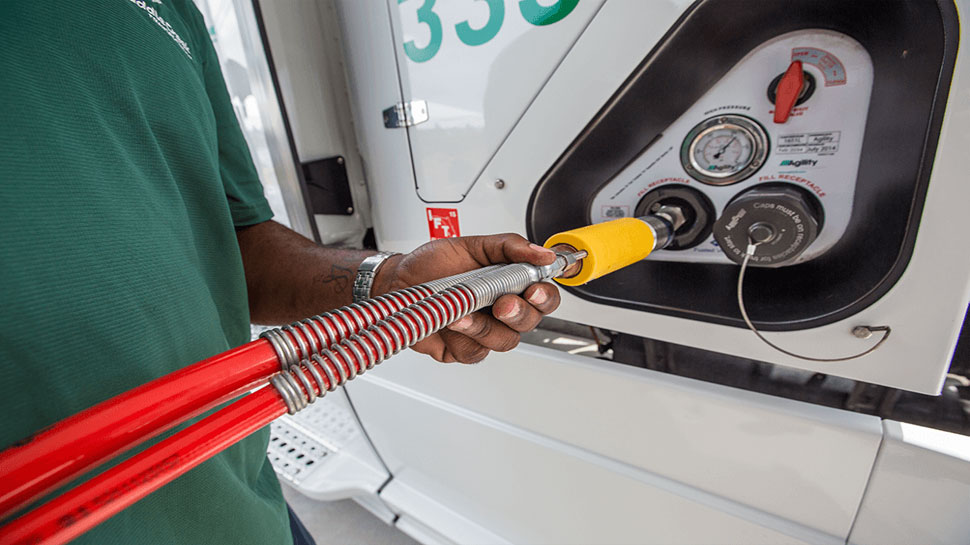 CNG-PNG Price Hike: Inflation in the country is putting extra burden on the pocket of the common man. After the continuous increase of petrol and diesel for two days, now the prices of CNG and PNG have increased.

IGL informed about this by sending a message to the customers. According to the message sent to the customers, from March 24, the price of PNG in Gautam Buddha Nagar and Noida will be 35.86/SCM. At the same time, for Delhi customers, this rate will increase from 36.61/SCM to 37.61/SCM.

Will have to pay a higher price for CNG too

Government oil companies have released new prices of petrol and diesel on Thursday. After increasing the prices for two consecutive days, today gave relief and the prices remained stable. Government oil companies had earlier increased petrol and diesel prices by more than 80 paise for two consecutive days. Petrol has become costlier by Rs 1.60 in most cities in these two days. In fact, to reduce the burden of increasing crude oil prices in the global market, companies have started increasing the retail prices of oil.