CNG Cars Playing The Role Of Diesel For Maruti, Will Surprise Sales Figures 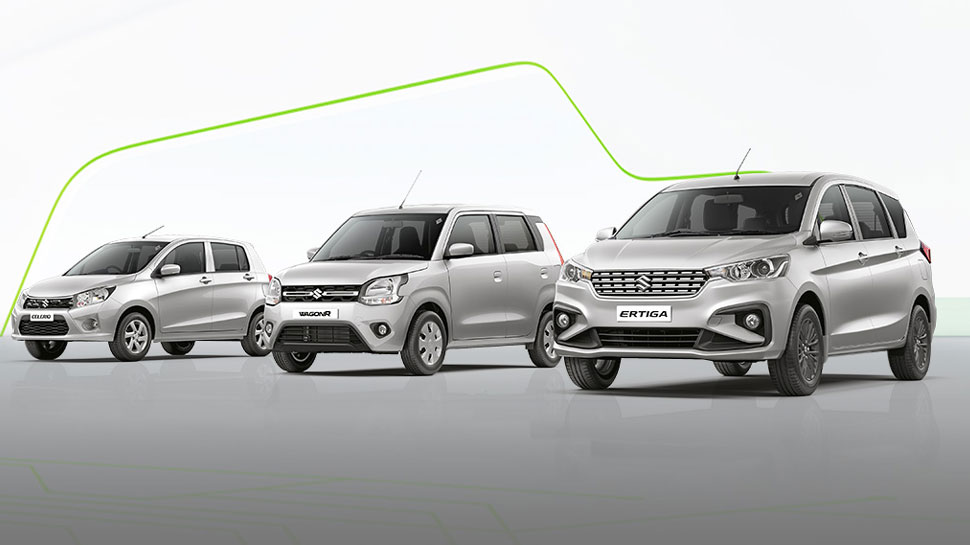 Maruti Suzuki has not been selling diesel powered vehicles for a long time and the company has focused its entire attention on petrol and CNG vehicles. Now Maruti Suzuki has announced to sell more than 10 lakh CNG vehicles, which makes it clear that these vehicles are playing the role of diesel.

New Delhi : India’s largest automaker Maruti Suzuki has achieved another big milestone. The company has crossed the mark of selling more than 10 lakh CNG vehicles. Long ago, Maruti Suzuki started working with full focus on CNG by stopping the sale of diesel cars and now these vehicles are playing the role of diesel vehicles for Maruti Suzuki. The company’s current CNG portfolio comprises 9 cars, which is more than all other companies doing business in India. The Maruti Suzuki S-CNG lineup includes Alto, S-Presso, WagonR, Celerio, DZire, Ertiga, Eeco, Super Carry and Tour-S.

Introduction of CNG in India

Maruti Suzuki has continuously done a lot of work on CNG cars in the Indian market and the company’s CNG vehicles are constantly being improved. From 2010 onwards, Maruti started dominating this segment. The S-CNG range gets a dual-independent ECU along with an intelligent injection system that keeps it delivering ample amount of power. The CNG vehicles get re-tuned chassis suspension and braking system apart from common rail based CNG injection system which makes them economical.

How safe are CNG cars

To keep CNG cars safe, Maruti Suzuki has given a microswitch in all the cars in which the vehicle is switched off while filling CNG. The car has been given patented ferrule joints with stainless steel CNG pipes for a leak-proof design. Apart from this, Maruti Suzuki CNG cars have been given a modern dual solenoid system to protect against gas leakage, apart from this, these cars come with CNG filter which protects the CNG system from dirt and dust. Currently, the starting ex-showroom price of Maruti Suzuki CNG cars in India is Rs 6.58 lakh.