CNG Cars In 2023: These cars will come in CNG avatar this year, Maruti Tata and Toyota cars are included 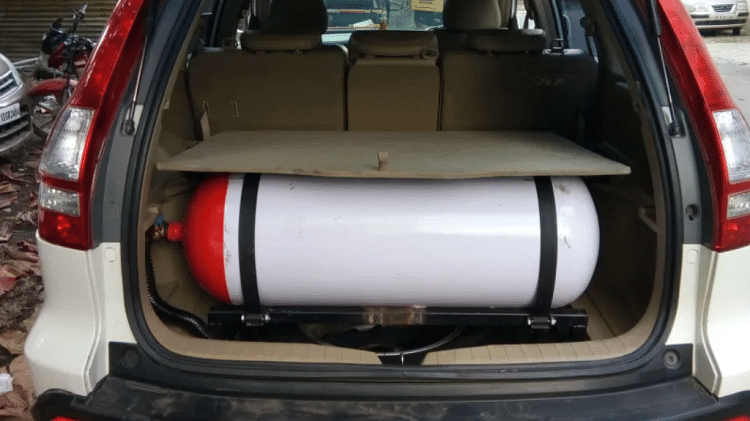 In the year 2023, from Maruti to Tata and Toyota are also preparing to introduce CNG fueled cars in the Indian market. Although no official information has been given by the companies about this, but according to media reports, CNG variants of some existing cars can be introduced this year. In this news, we are giving you information about some such cars.

Japanese car company Toyota is also preparing to bring a CNG variant of the Urban Cruiser Highrider this year. Its information is also available on the official website of the company. The company has given this information in the price list of Urban Cruiser Highrider. But its prices have not been announced yet. According to media reports, booking has also been started by the company for the highrider with CNG variant. The ex-showroom price of Highrider with CNG variant can be higher by about 80 thousand rupees as compared to petrol.

According to media reports, CNG version of some cars can also be brought from Tata side this year. CNG variants of two major cars can be introduced in the company’s CNG cars portfolio. These include the Altroz ​​and the Nexon. By offering CNG option in these cars, the company wants to toughen up its challenge in the premium hatchback and compact SUV segments. Compared to the petrol variant, the ex-showroom price of the CNG variant can be up to Rs 90,000 more expensive.

According to media reports, this year two cars can be brought to the market with CNG from Hyundai. These cars include SUVs like the i-20 and Venue. Along with bringing the CNG version of the i-20, the company will further strengthen the competition among premium hatchback cars in the market and by bringing the CNG avatar of the compact SUV Venue, the company will compete with companies like Tata, Maruti. According to the information, the ex-showroom price of CNG variants of both the cars can be more than 70 thousand to one lakh rupees as compared to petrol.