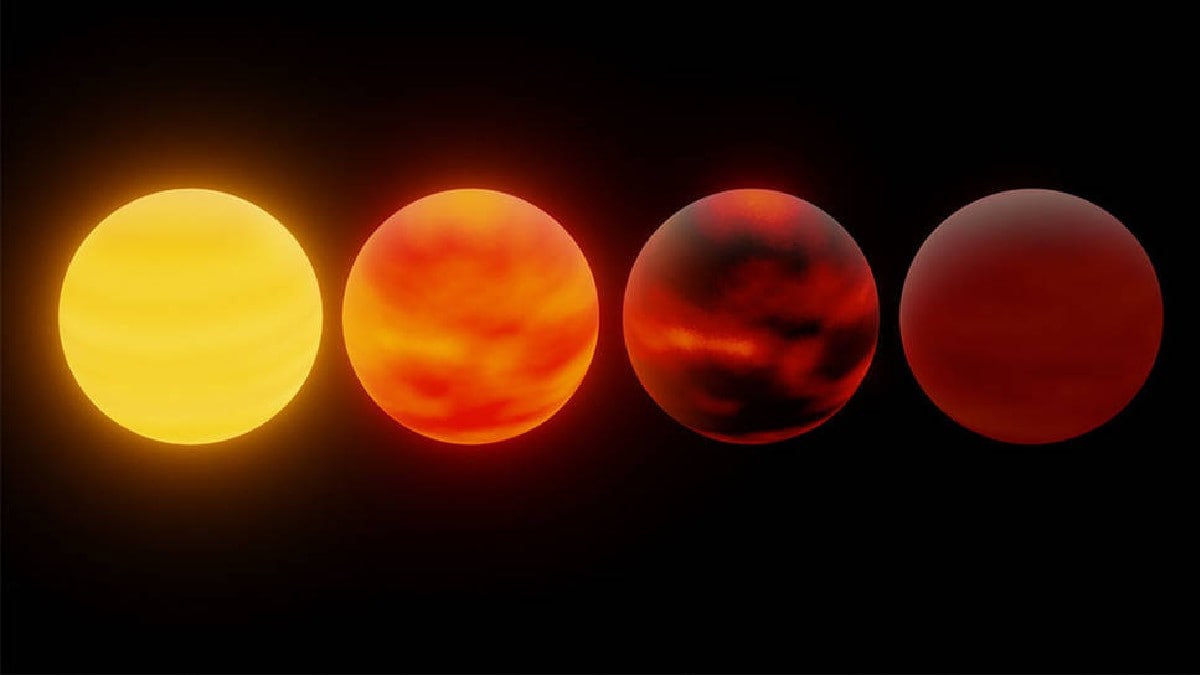 According to a recent study, there are many exoplanets in our universe, in which clouds of dust particles are present, that is, they can also be called sand clouds. It is worth noting that planets that orbit stars other than the Sun are called exoplanets. The characteristics of these unusual clouds are revealed in a review of data gathered from the Spitzer Telescope, which has retired from its service, over the years. According to scientists, there are yellow-coloured clouds made of ammonia and ammonium hydrosulfide in the atmosphere of Jupiter. Similarly, other planets have clouds made of silicate. Silicates belong to the family of rock-forming minerals that make up more than 90% of the Earth’s crust.

This study of scientists has been published in the Monthly Notices of the Royal Astronomical Society. In this, scientists have tried to understand the conditions due to which these clouds of microscopic dust are formed and the sand is present in them.

Scientists say that these clouds of sand must have some main component, which would have played a role in the formation of clouds. It can be anything like water, ammonia, sulfur or salt. Based on the findings of the study, scientists think that such dark clouds exist in Jupiter’s atmosphere, where the temperature is very high.

Significantly, when it comes to life outside the Earth, exoplanets are also looked at by scientists. A recent study has shown that liquid water can exist on the surface of exoplanets for many billions of years, even under different conditions. Researchers from the University of Bern, the University of Zurich and the National Center of Competition in Research (NCCR) explain that understanding this approach is critical to the search for habitable exoplanets.