Closed due to mass poisoning, protests and unsanitary conditions, the iPhone factory has returned to work 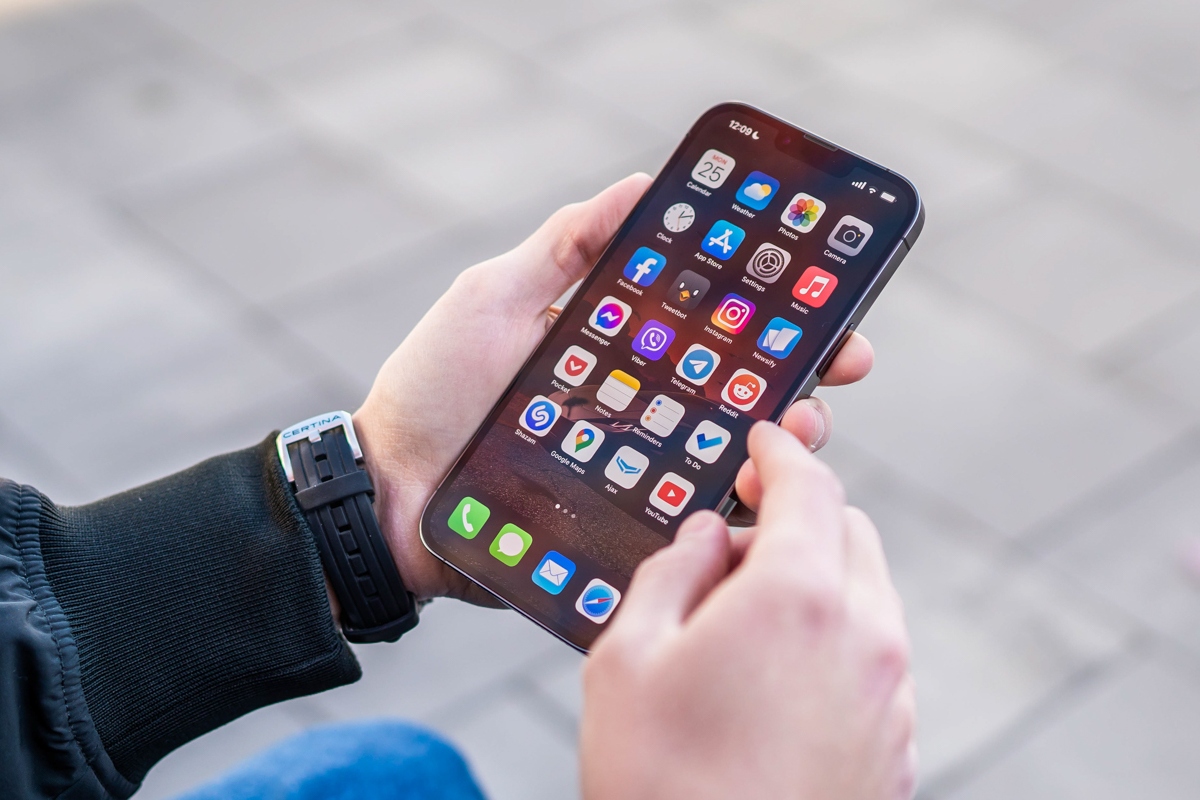 Foxconn’s iPhone plant, located in Sriperumbudur near Chennai, has reopened three weeks after it was closed due to massive employee protests.

Employees who return to work are tested for COVID-19. So far, the plant is reportedly working in one shift, and the staff is 120 people. The source adds that the Foxconn plant will take more than two months to reach full capacity.

The manufacturing facility, which typically employs about 17,000 people in three shifts, was closed on December 18, 2021. The reason was the mass poisoning of more than 250 employees, which led to protests. The investigation showedthat iPhones were assembled at the factory by both men and women who lived in overcrowded dormitories where there was no running water in the toilets. According to five women, the workers slept on the floor in rooms containing between 6 and 30 women. The food they were given often contained worms.

After the protests, Apple put the Foxconn plant on trial, demanding quick action. The US tech giant said the plant remains on trial and that the company will continue to monitor conditions in workers’ dormitories and canteens along with independent auditors.

The facility recently began trial production of the iPhone 13.