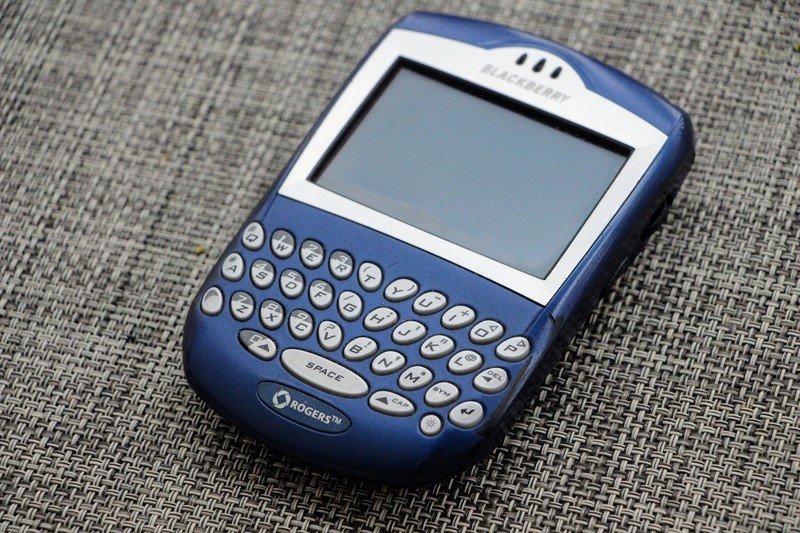 The original BlackBerry smartphones have not been on sale for a long time, but in a few days the era of the Canadian manufacturer will finally end for users of such devices.

As it became known, on January 4, the company will end support for the operating systems BlackBerry OS and BlackBerry 10. Moreover, in this case, the end of support does not mean the usual lack of security updates and other things, but, probably, the inability to use such mobile phones. The company says that from that date, it no longer guarantees the stable operation of even basic functions like calling and sending text messages.

Of course, all this will not affect BlackBerry smartphones with Android.