Citroen releases teaser of C5 Aircross facelift SUV, will be launched with new interiors and equipment 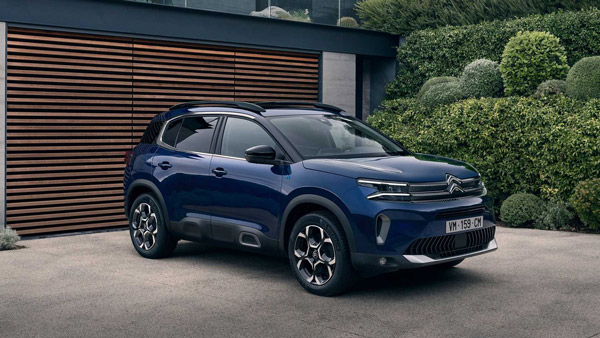 Most of the changes in the Citron C5 Aircross have been done in its front section. According to the teaser released, the new C5 Aircross has been given a new front bumper which has a bigger airdam than before. Apart from this, it now gets a thinner twin slot grille than before. This includes new LED headlamps, new V-shaped LED daytime running lights and new glossy aluminum skidplates.

Minor changes have been made to the rear of the car and it looks the same as before. Newly designed 18-inch alloy wheels will be seen in the C5 Aircross. The company may offer the SUV in a new colour, Eclipse Blue.

The teaser video also reveals the updated cabin of the new Citroen C5 Aircross and while the layout of the equipment will remain the same. It now gets a new and larger standalone touchscreen unit that will come with separate controls for automatic climate control. The new C5 Aircross will come with features like ventilated seats, wireless charging, wireless Apple CarPlay and Android Auto and ADAS.

The new seats can be electronically adjusted with special density foam and armchair look. Additional USB ports have also been provided in the car along with additional storage space. Mechanically, the car is expected to remain unchanged. The Citron C5 Aircross is also being sold in the European markets with a plug-in-hybrid (PHEV) version that gives a range of up to 55 km in electric mode with zero emissions. However, the company has not confirmed the launch of the Plugin Hybrid variant in India.

In India, the C5 Aircross is being sold in a 2.0-litre, four-cylinder diesel engine. This engine develops the power of 177 bhp. The engine is mated to an eight-speed automatic gearbox. 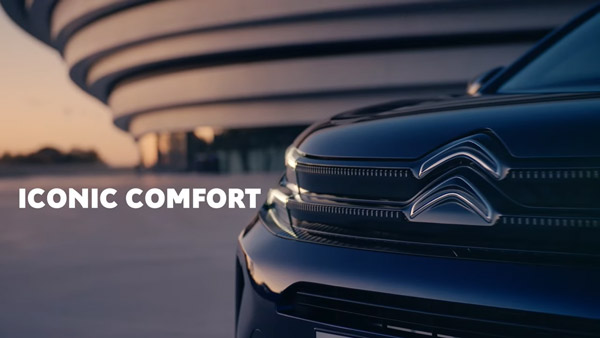 Citroen launched its compact budget SUV C3 in India in July 2022. The Citroen C3 SUV has been made available at a price of Rs 5.70 lakh (ex-showroom, Delhi). The company has built the C3 SUV on the Common Modular Platform (CMP). In India, the Citroen C3 competes with compact budget SUVs like the Tata Punch, Renault Chiger and Nissan Magnite.