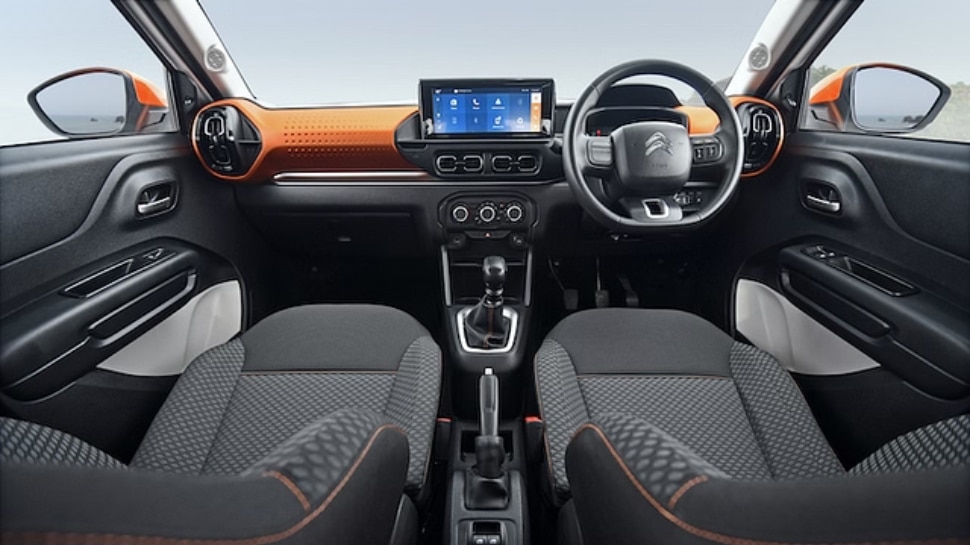 Car Sales in India: This month has seen a boom in sales of companies. Sales from companies such as Maruti Suzuki, Hyundai, Tata Motors, Skoda and MG Motor India have increased on an annual basis. However, there was a car company which has registered a growth of 1486.

Highest Growth Car Company: November 2022 has proved to be fantastic for car companies. This month has seen a boom in sales of companies. Sales from companies such as Maruti Suzuki, Hyundai, Tata Motors, Skoda and MG Motor India have increased on an annual basis. Where Maruti Suzuki reported 20.7%, Hyundai 29.7% and Kia Motors 69.0% growth. At the same time, sales of Skoda grew by 101.9% on an annual basis. However, beating all these companies, a car company remained such that it has registered a growth of 1486.

This company dusted everyone mat
The company we are talking about is Citron. French carmaker Citroen is one of the newest companies to enter India. The company is currently working to understand the Indian market. Citron is selling only two vehicles Citroen C5 Aircross and Citroen C3 in India. However, due to these two cars, the company has registered a great growth.

Alone car did amazing
The company has sold a total of 825 cars in the month of November, a change of 1486.5% against 52 cars sold in November 2021. Citroen C3 has been the company’s biggest contributor to this sale. The C3 hatchback sold 804 units in November. At the same time, 1180 units were sold in October, 1354 units in September and 825 units in August.

Let us tell you that Citron had hit Tata and Maruti directly through this cheap car. Its price starts at Rs 5.88 lakh and goes up to Rs 8.15 lakh. It has direct combat with cars like Maruti Wagon R, Celerio, Tata Punch and Tata Tiago. It is available with two powertrain options – 1.2L NA petrol and 1.2L turbo-petrol. Transmission options include 5-speed MT and 6-speed MT.