Citroen C3 SUV spotted during testing, will give competition to Tata Nexon and Maruti Brezza 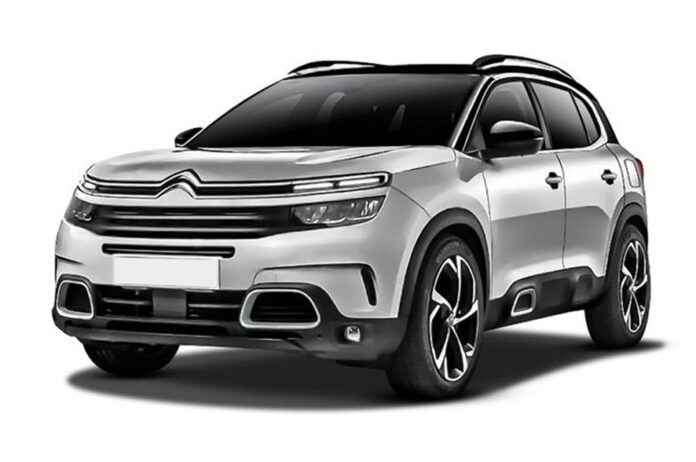 The French carmaker has been testing this SUV for quite some time now. When launched in India, the Citroen C3 will compete with cars smaller than 4-metres, such as the Hyundai Venue, Kia Sonnet, Nissan Magnite, Renault Chiger, Maruti Suzuki Vitara Brezza, Tata Nexon and Mahindra XUV300.

Citroen is promoting its C3 SUV as a made in India SUV for the Indian people. This SUV is being built on the company’s Common Modular Platform (CMP). This design platform keeps the cost of production low to make the SUV more affordable keeping in mind the Indian market.

The Citroen C3 SUV will be an affordable 4-metre small SUV, which is likely to be launched in the SUV segment in the Indian market from Rs 6-10 lakh. The Citron C3 will be produced at the carmaker’s India plant in Tiruvallur (Tamil Nadu).

Flex fuel engine will be available in Citroen C3 SUV

It is also being said that the Citron C3 SUV could be the first Alex engine car in the country to run on both petrol and ethanol. However, the company has not officially disclosed about it. Its petrol version can be given a 1.6-litre naturally aspirated engine, while the flex-fuel version can come in a 1.2-litre turbocharged engine. This engine will be available in 5-speed manual and 5-speed automatic gearbox options.

Currently, Citroen is selling the Citroen C5 Aircross SUV in India. The SUV competes with other premium 5-seater SUVs such as the Hyundai Tucson, Jeep Compass, and the Volkswagen Tiguan. Citroen has high hopes from the Citron C3 SUV as this model will be the most attractive segment in India. However, the success of the SUV will depend on the price and features offered by the manufacturer.