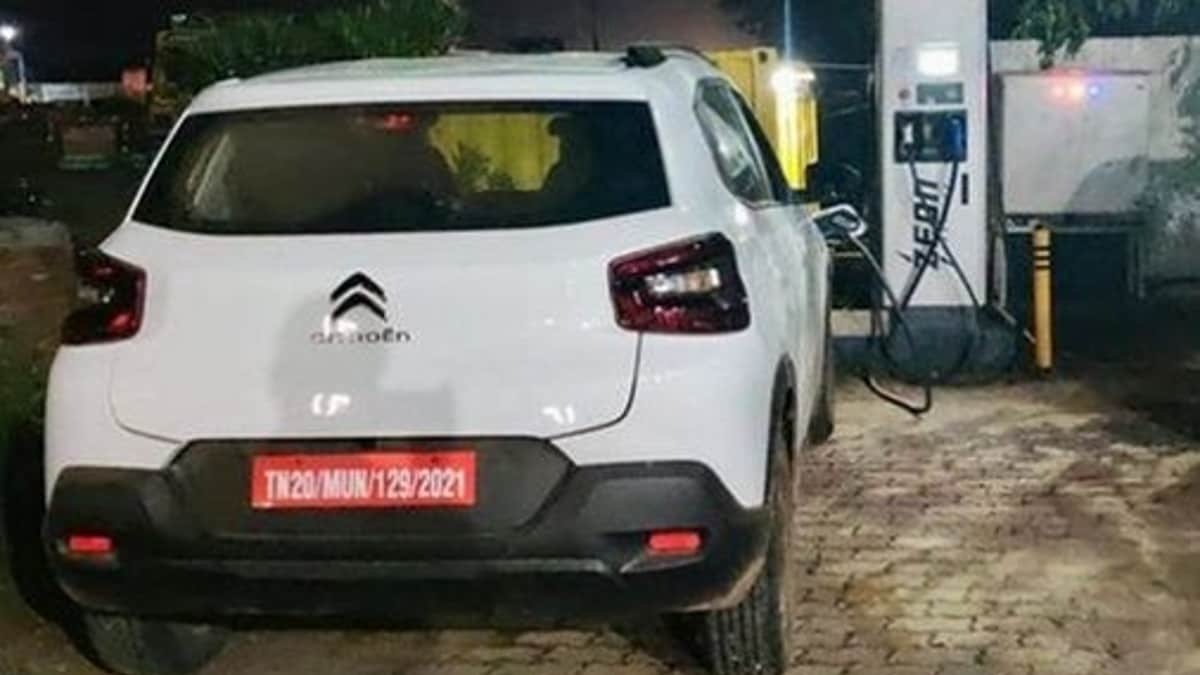 Carlos Tavares, the Global CEO of Stellantis, a company owned by the French automaker, has hinted during an interaction with the media that the company intends to enter the electric vehicles space in India soon. When asked about the company’s plans for electric vehicles in India, Tavares said Stellantis intends to bring the electric version of its small car C3 “early next year”. However, he did not give any exact date.

In January next year, the Auto Expo is scheduled to be held in the country during which many big and small brands will showcase their upcoming cars. It is expected that Citroen will also show its upcoming electric car in this event.

Taraves also said that Stellantis is working to develop a pricing structure that will make electric vehicles affordable as well as meet other quality standards, depending on how fast the company can meet those goals. fulfills the

of cartorq accordingThe all-electric Citroen C3 was recently spied testing on Indian roads, with only the front fenders of the vehicle being camouflaged. It was speculated that the charging socket of the Citroen C3 EV could be located on the front fender. The design of the car is expected to be similar to the petrol C3 with some minor changes.

The report speculates that it could be powered by a 50 kWh battery pack, which would be capable of offering a potential range of 350 km. The electric motor fitted in it will be of 135 hp capacity, which can reportedly give a power output of around 140-150 hp.