Citroen C3 and C5 become costlier by Rs 50,000, eC3 electric car will be launched soon in the market 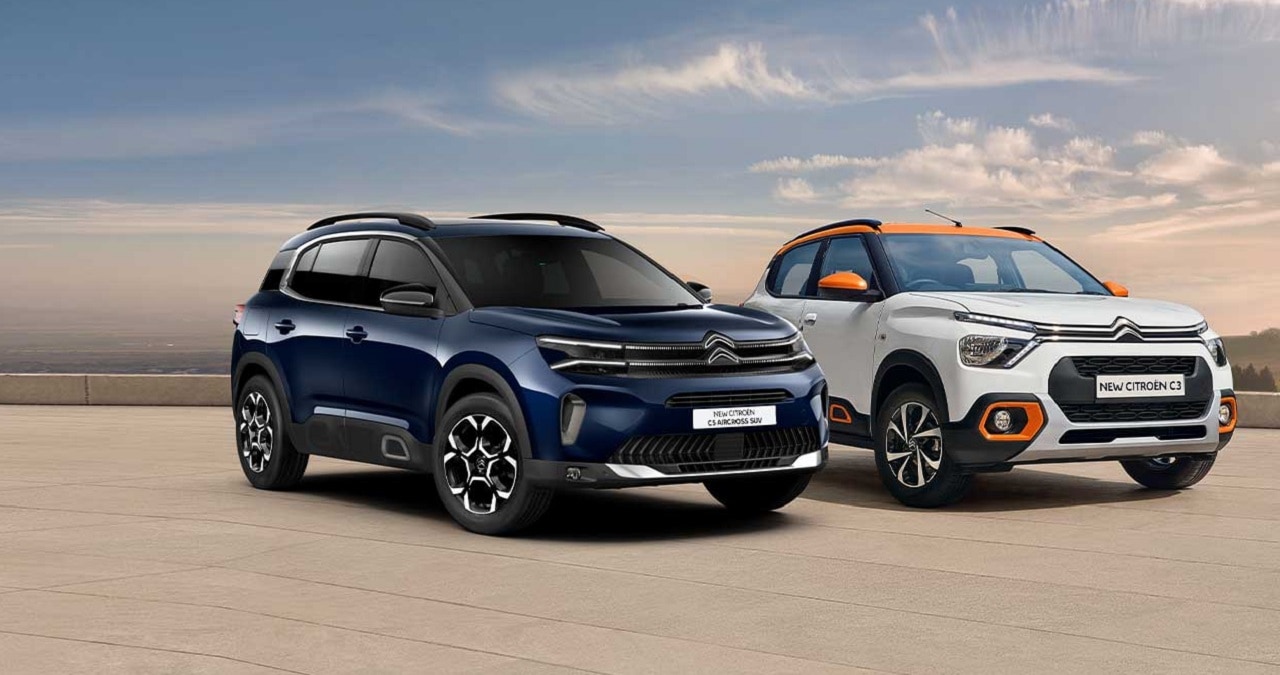 How expensive is the Citroen C5?
The Citroen C5 Shine Dual Tone is available in the standard single variant, which has now become costlier by Rs 50,000. The ex-showroom price of this model is now Rs 37.17 lakh.

Citroën India recently announced that the electric version of the C3 Citroën eC3 Will be told. This will be the first electric car and the third model from the company in India. The electric hatchback will be introduced in mid-January 2023. At the same time, this car will be launched in early February 2023.

Coming to the C3 Electric, the car was recently spied testing on the Indian roads. The front fender of the car seen on the road was hidden and it seems to be covering the charging port. The EV will be based on the ICE C3 in terms of side profile and the design elements look similar to the ICE. However, Citroen is expected to come with some design differences from the regular model.

Talking about the powertrain and battery, it is expected to come with multiple battery options. One of these will be a 30.2 kWh battery pack along with an electric motor that generates 86 bhp power and 143 Nm torque. It can provide a range of around 250 kms after full charging.

Other battery packs include the Global 50kWh battery pack with a WLTP claimed range of over 350 km, which is present in the Peugeot e-208 which is based on the same platform. The EV will be based on an electric motor that generates 136 bhp power and 260Nm torque.

Citroën EV competition when launched in India Tata Tiago EV And Tigor EV Will be from. Because the ex-showroom price of ICE C3 is between Rs 5.71 lakh to Rs 8.06 lakh. At the same time, the price of the electric version of the compact hatchback is going to be around Rs 10 lakh.