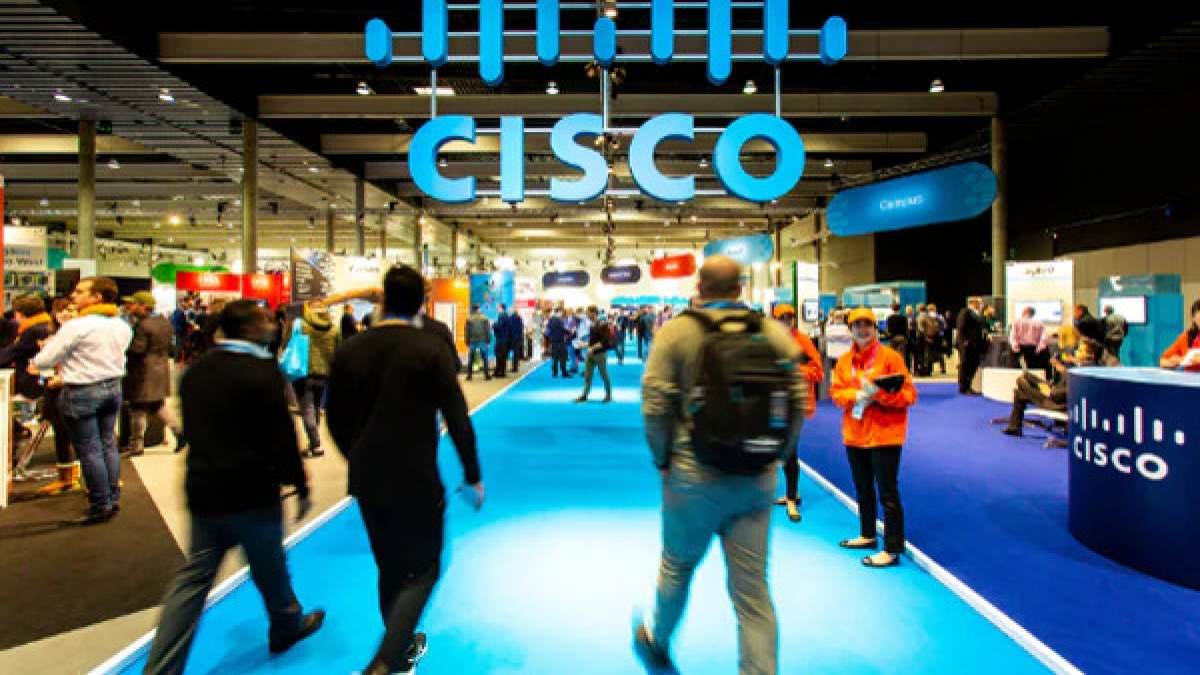 Cisco Layoff: Cisco has become the new company to start laying off its employees. The networking major has apparently started laying off 5% of its workforce, which is around 4,000 employees.
A report in the Silicon Valley Business Journal suggested that laid-off employees have taken to TheLayoff.com and blind portals to post about their job cuts.

Affected by Cisco layoffs!” said a company employee on the blind. Looking for an immediate (software engineering) referral. Any help would be greatly appreciated. Thank you,” said the affected employee. “Some asked for suggestions about new jobs, while others sought information about the disconnection package offered by the company,” the report said.

More than 4,000 employees are going to be laid off

Reports of job cuts at Cisco first surfaced last month. It was claimed that the networking giant is “set to lay off over 4,000 employees”.

Cisco Chairman and CEO Chuck Robbins confirmed the job cuts but did not share any details. “We can’t say too much here until we’re sure we’ve talked to them,” he said. It’s always a tough decision, but we have plenty of opportunities, he added.