Cigarette smoking is banned, yet why are ashtrays kept in airplanes? Know what is the reason 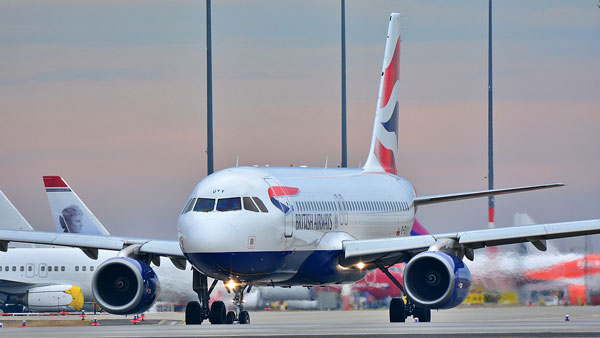 Since the 80s, many airlines began banning cigarette smoking on their airplanes, which was completely stopped by 2000. Even after 20 years, ashtrays are still visible on the plane. If you have ever noticed while traveling, this ashtray is usually inside the toilet. But why is this done? Let’s learn…

In fact, to put it simply and clearly, some people do not follow the rules yet and start smoking cigarettes in the airplane, due to which they endanger the whole airplane. Keeping such a situation in mind, the ashtray is placed so that even if a passenger smokes a cigarette inside the airplane, ignoring the rule, it is better to put it in the ashtray than on the toilet, wall or floor.

The ashtray can be seen as a minimal device in an aeroplane so that smoking a cigarette does not cause a fire in the cabin or plane, and the burning cigarette can be extinguished in the right place. In such a situation, seeing the ashtray in any plane, it should not be assumed that smoking is allowed in it, it is kept only to avoid inconvenience and to prevent any incident.

What are the rules for smoking in the plane?

According to the Aircraft Rules, 1937 of the Ministry of Civil Aviation, no person is to smoke in or around any part of the aircraft, wherever a smoking ban is displayed. Also, do not smoke during landing, take-off, refueling or at any time when a smoking ban notice is not displayed.

Recently, a video of a similar incident surfaced in which a passenger was seen smoking in the plane. He himself made this video and published it on his social media account. On getting information about this, taking action as per the rules, SpiceJet put that passenger on ‘No Fly List’ for 15 days.

Placing an ashtray on an airplane is a well thought out step and comes in handy in case of any accident. Despite the ban on cigarette smoking in the plane, some passengers violate this rule, in such a situation it is done to avoid any kind of damage from this incident.

YouTube removed 1.7 million videos in India in the month of July-September, the company explained the reason