Chronic sleep deprivation was the cause of excess weight 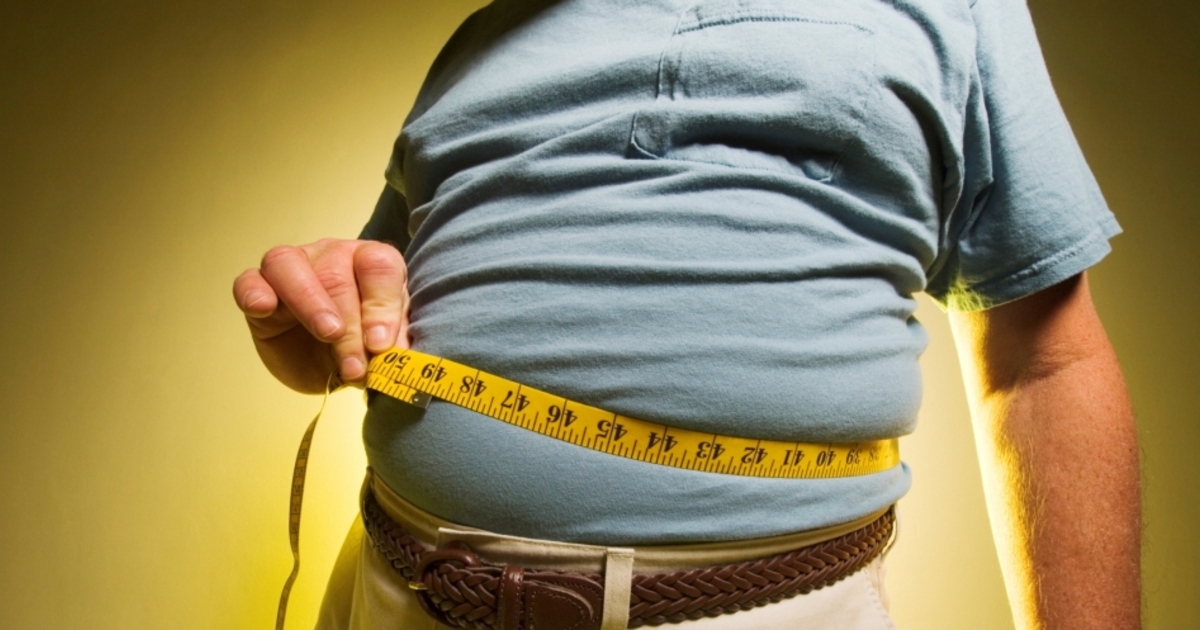 Experts from the American Society for Biochemistry and Molecular Biology conducted a study in which they found out how obesity is associated with lack of sleep. The aim of the study was to link a lifestyle that involves a lack of sleep with metabolism.

The study involved 15 young healthy men. For 17 days, they participated in a series of experiments. The first part of the study lasted 7 days: the participants were allowed to sleep as much as they wanted; the second part lasted 10 days, participants could sleep no more than 5 hours a day, and only fatty foods were allowed for dinner.

All participants had a daily blood test. It turned out that blood biochemistry was disturbed and became worse against the background of constant lack of sleep. This also affected food: fat metabolism was disrupted, fats were no longer absorbed properly.

At the same time, all participants showed an increased feeling of hunger, and against the background of poor digestibility of fats, this provoked obesity. At the end of the experiments, the men began to sleep again as much as they wanted, but the body’s recovery rate was less than the obesity process provoked by lack of sleep.