Chromecast with Google TV launched in India, know what are the specifications 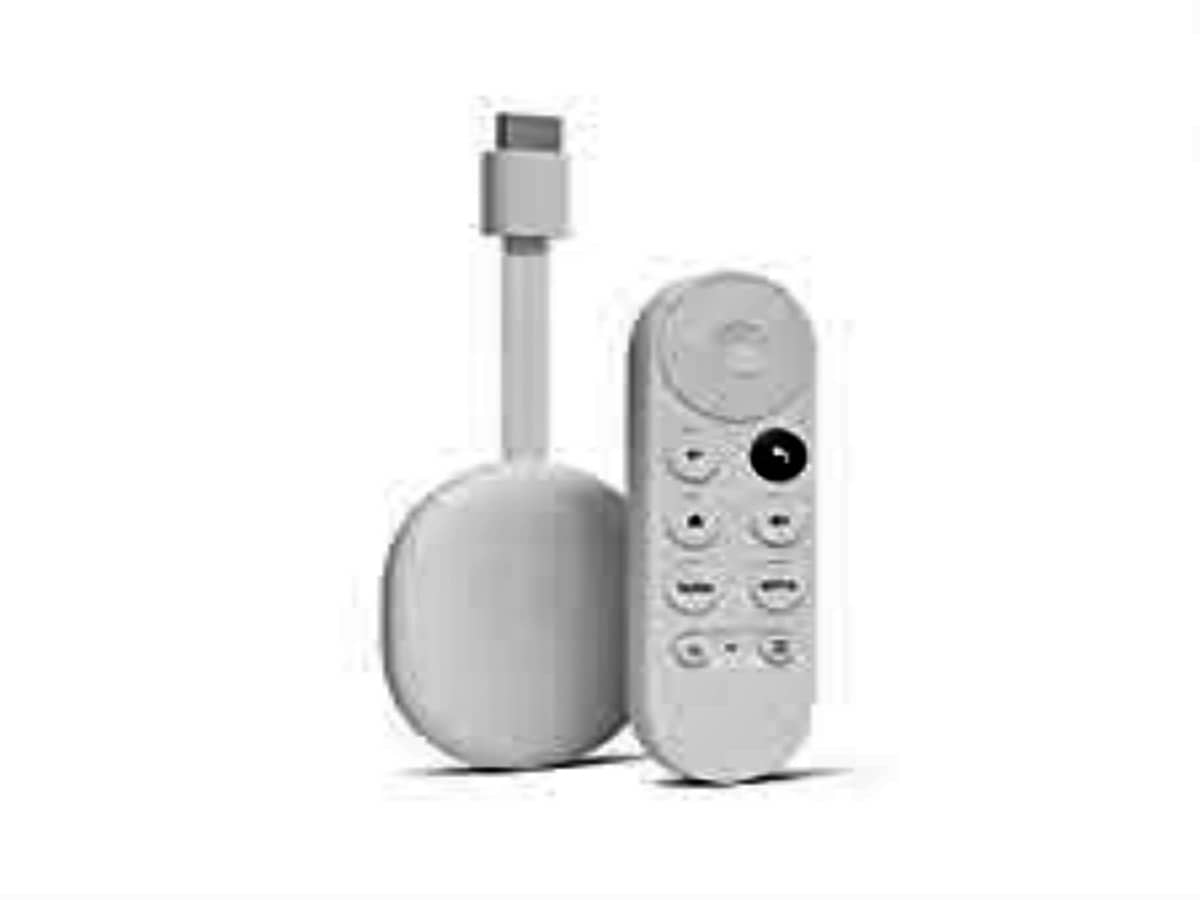 The device was spotted on Flipkart earlier this month, in which the price was revealed, although the launch date was not revealed. It can be purchased through Flipkart for a price of Rs 6,399. It will be available in only one color option.

8GB internal storage
The new Chromecast supports 4K playback at 60fps. Apart from this, it supports HDR10, HDR10+ and Dolby Vision. The streaming stick has 2GB of storage and 8GB of internal storage. It supports Wi-Fi 802.11ac (2.4 GHz/5 GHz) and Bluetooth. Google also said that users will get access to thousands of apps and the ability to browse over 4 lakh movies and TV shows sorted by apps like Apple TV, Disney+ Hotstar, MX Player, Netflix, Prime Video, Voot, YouTube and Zee5. Will.