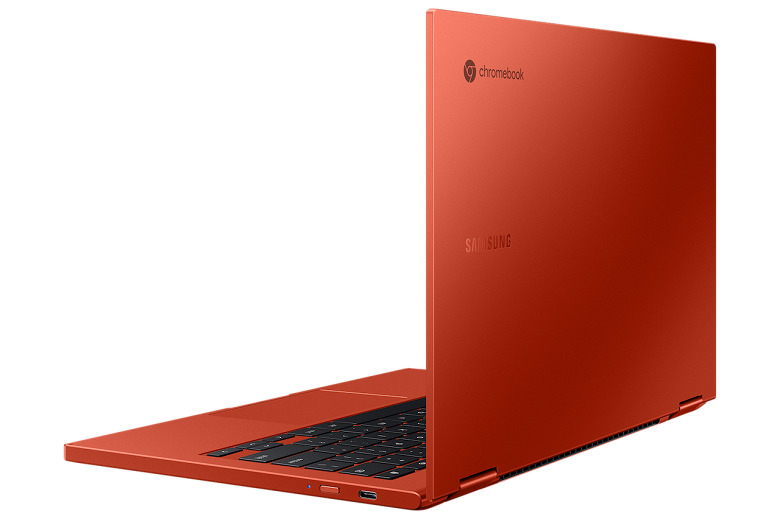 According to analysts, this is due to the fact that the demand for hrosbooks in major markets such as the US and Europe has been satisfied. In addition, in the face of a shortage of components, manufacturers preferred to use them to produce more profitable Windows laptops.

HP is the largest supplier of Chromebooks. In 2021, it shipped 10.2 million computers in this category, occupying 27.7% of the market. In 2020 the share of HP was equal to 28.8%. The decrease in share is explained by the fact that shipments of HP Chromebooks grew by only 9.3%, which is less than the market as a whole.

Second place goes to Lenovo. The Chinese manufacturer managed to increase shipments by 23.4%, resulting in an increase in its share from 20.7% to 22.4%.

But the company Acer Group, which occupies the third place, managed to increase sales by only 4.6%. As a result, its share decreased from 18.7% to 17.3%.

The top five also includes Dell Technologies and Samsung with shares of 14.6% and 8.8%, respectively. They showed radically different dynamics. Dell was the only manufacturer in the top five to reduce sales compared to 2020. The reduction was 5.2%, which was enough to reduce Dell’s share from 17.5% to 14.6%. Samsung, on the contrary, showed the highest growth in the top five – 77.2%. As a result, the share of the South Korean manufacturer in the Chromebook market increased from 5.6% to 8.8%.