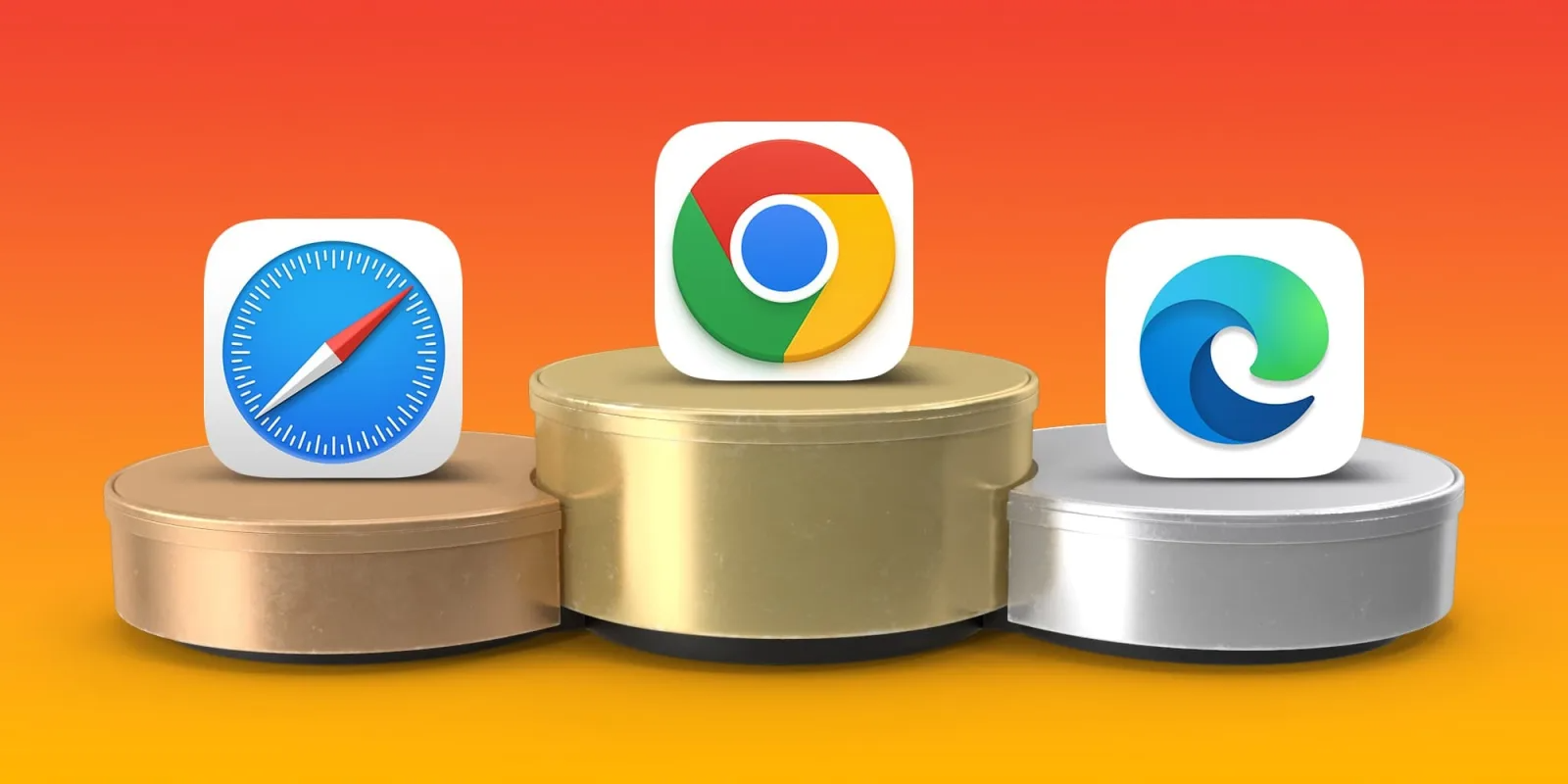 Popular foreign browsers such as Google Chrome, Microsoft Edge and Apple’s Safari may stop opening Russian sites due to the blocking of security certificates, as reported by Izvestia, citing a source in an IT company.

The site certificate verifies the authenticity of the resource and encrypts the data. The browser requests this document from the site before connecting, and if there is no certificate or it is incorrect, the browser will not open the page.

A source in an IT company recalled that in 2019, residents of Kazakhstan were required to install national security certificates on devices, after which Google, Mozilla and Apple included the national certificate in the list of revoked, and two months later its implementation in Kazakhstan ceased.

“There is such a technical possibility, as we have already seen in the example of Kazakhstan, but here it should be taken into account that there are many browsers now. And in addition to the well-known Chrome, Safari, Edge and Firefox, there is also Yandex.Browser, Brave, Vivaldi, Opera and others. Therefore, in the case of blocking in some browsers, there is always an alternative, ”commented Vladimir Makarov, head of the information security audit department at T.Hunter.

The Ministry of Digital Development recommends using browsers that support the work of Russian certificates – Yandex.Browser or Atom – to maintain the functionality of Russian sites.

In early March of this year, due to the imposition of sanctions, digital signatures began to be withdrawn from some Russian banks and other resources. Earlier, Sber recommended installing Russian certification authority certificates.