Chrome and Edge need to be updated urgently due to a critical vulnerability. It is reported by Kaspersky Lab 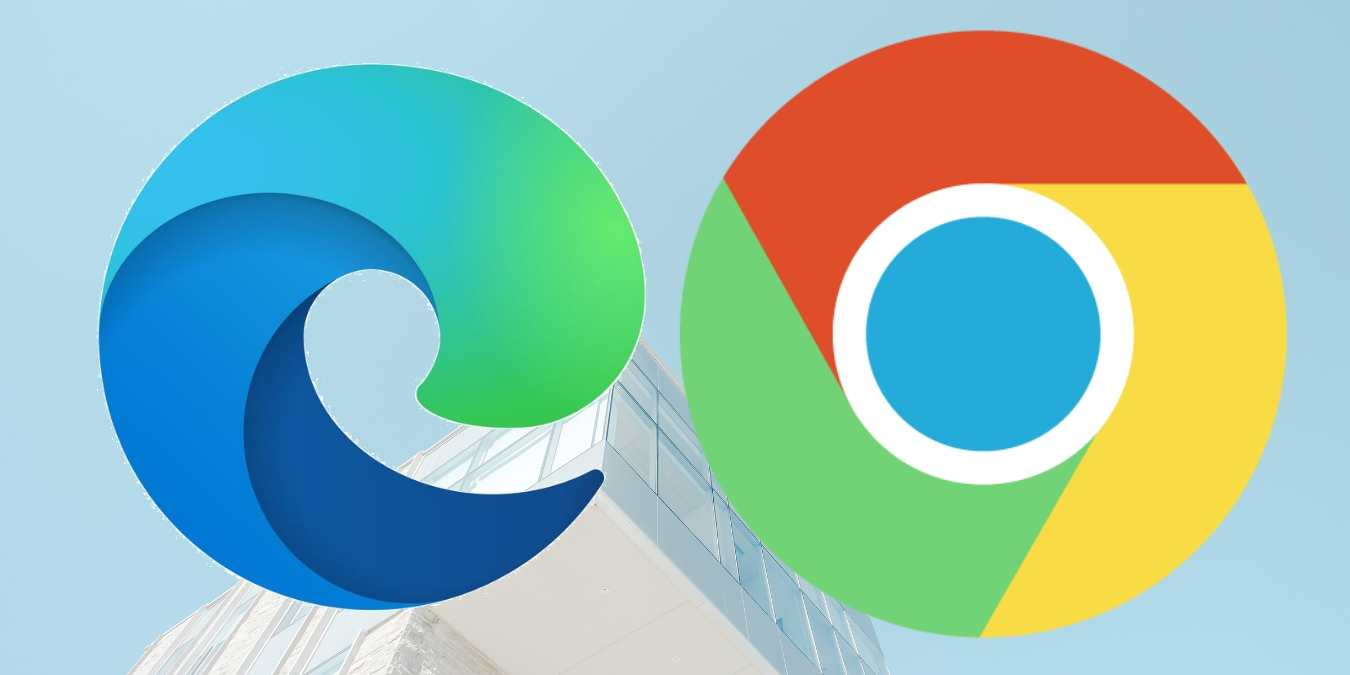 According to 3DNews, users of Kaspersky Lab’s antivirus began to receive warnings about the need to urgently update their Google Chrome and Microsoft Edge browsers.

CVE-2022-4262 was discovered in previous versions of browsers that recommend urgent updates. It, according to Kaspersky Lab, is already actively used by attackers.

Google has chosen not to share details about this vulnerability, as it could lead to an increase in attacks on personal computers, laptops, and mobile devices.

This vulnerability was rated as High Severity, and this update was released unscheduled specifically to fix it, indicating that the situation is very serious.