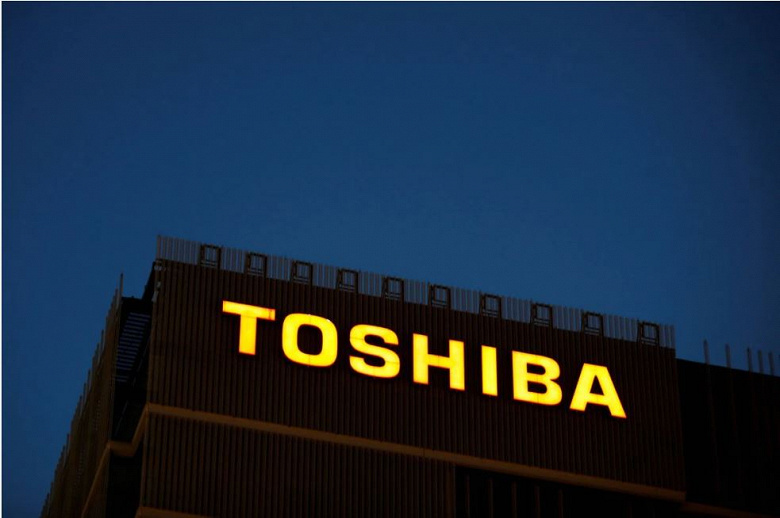 Toshiba announced today that it has suspended operations at its plant in Oita, in southern Japan, which manufactures semiconductor products for automobiles and industrial equipment, following a strong earthquake that hit the area over the weekend.

Part of the equipment installed at the enterprise is damaged. Now the company is assessing the extent to which production has suffered.

The plant produces highly integrated system chips, about 60% of which are supplied to automakers and manufacturers of industrial equipment.

So far, even the company does not know when it will be possible to resume production. Most likely, more detailed information will be published by the manufacturer tomorrow.