Chinese Zotye revived car production in China. It is possible that the brand’s cars will appear in Russia 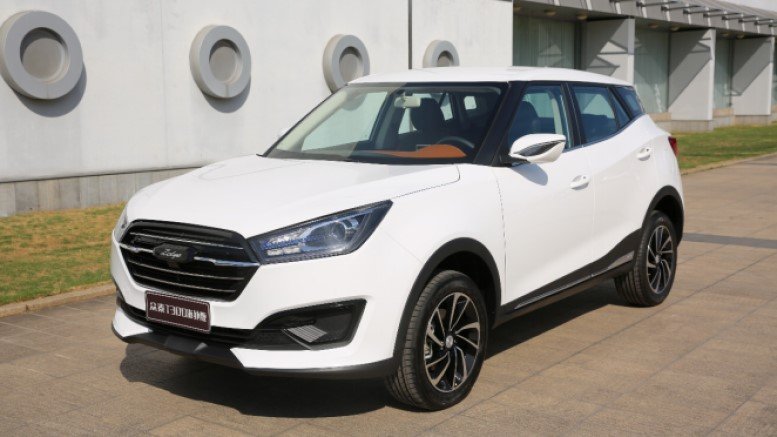 Rumors that the Zotye brand will resume car production have been around for a long time. Now everything is official: the company returned to the automotive industry and immediately announced its export ambitions. True, while crossovers, which debuted back in 2016, are leaving its assembly line.

In the past few years, Zotye has been on the verge of bankruptcy, but in 2021 work was carried out to restructure it. In 2022, the company is just beginning to “rise from its knees” and re-enter the markets. At the same time, she has ambitions to produce not only gasoline cars, but also electric vehicles.

The ceremony, during which the production of Zotye cars officially started, was held in Yongkang, Zhejiang province. It was attended by more than 100 people, including the company’s management, managers, local suppliers, dealers. They witnessed the launch of the T300 crossover, or rather its foreign version.

Apparently, Zotye understands that the old T300 will not compete in the domestic market. Therefore, the crossover is aimed at foreign markets. Among them are named Western Asia, South Asia, South America and the Middle East. Russia was not included in the list. But we still have a representative office of Zotye, which previously expressed hope for the resumption of sales. In the current favorable conditions for Chinese automakers, Zotye could well return to Russia, but with newer models.

Zotye said that the company’s research centers in four cities in China (Hangzhou, Shanghai, Guangzhou and Shenzhen) are working on new products. The company also recalled that it has three “smart” platforms for cars: i-AFA, i-BFA and i-LFA. In addition to the T300 and T300L, Zotye will produce cars for segments A, B and C. These are popular city cars in China, small city cars and middle-class cars. But specific models have not yet been named.