Chinese “UAZ” changes a generation half a century after the start of production: a new competitor to Jeep Wrangler announced 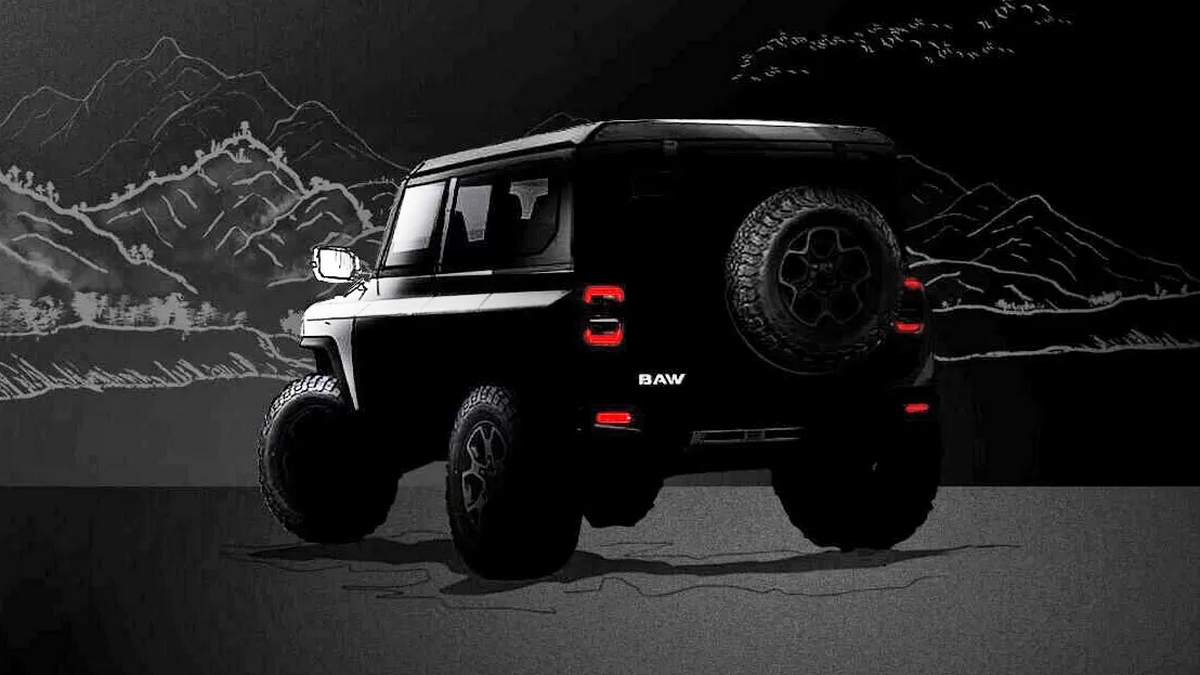 BAW has announced the next generation of the BJ212 SUV by posting several images. It is reported that the manufacturer is preparing a Jeep Wrangler rival.

The BAW BJ212 car was launched back in 1965. On the Web, you can find information that the BJ212 is a technical relative of the 469th UAZ, but the source claims that this is not entirely true: the serial production of the 469th was only possible in the 70s, that is, much later than the Chinese counterpart. But in the development of BAW BJ212, the design documentation for the GAZ-69, that is, the predecessor of the 469, could be used. Then BAW BJ212 really has Russian roots. However, for BAW BJ212 the nickname of the Chinese “UAZ” has long been fixed and it is worth noting that there is definitely a similarity between the cars.

The original car was modernized many times, the last major update was in 2020, when the BAW BJ212 received an increased wheelbase, independent spring suspension of the front wheels instead of dependent leaf springs, straight doors instead of sloped doors and a fresh interior with more comfortable seats. The car was equipped with licensed Mitsubishi gasoline turbo engines: 1.5-liter (136 HP, 200 Nm) and 2.4-liter (211 HP, 320 Nm).

There are no details about the new generation yet, but it is expected that the company will release a high-quality frame SUV from scratch, which at the same time will receive a fresh design and a modern comfortable interior with various security systems.

It is reported that the new BJ212 will be exclusively civilian.