Chinese trucks are conquering the Russian market at a phenomenal pace 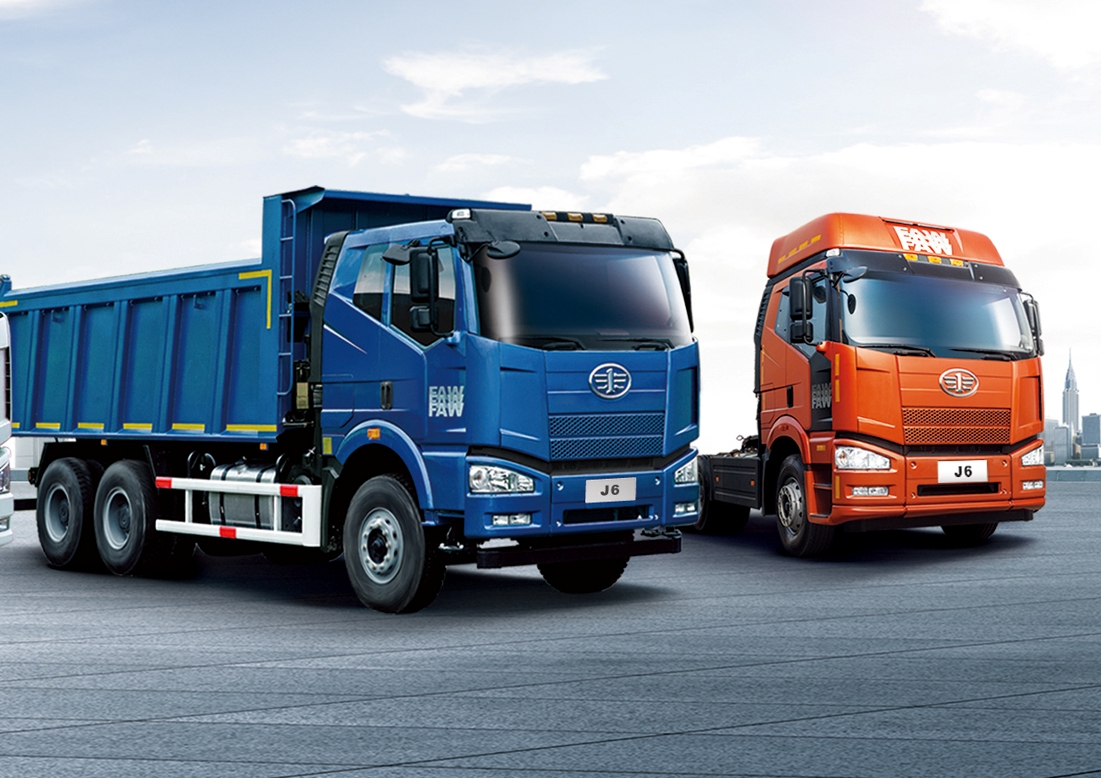 Chinese cars, as it turned out, are actively conquering the Russian market not only in the passenger car segment. Cargo “Chinese” are also becoming more popular.

According to the source, 1,781 trucks from China were sold in Russia in June, which is 30.9% of all truck sales for the month. That is, Chinese trucks occupied almost a third of the market.

For comparison, back in March, the share of such cars was only 10.5%, that is, it tripled in three months. Of course, the situation is primarily due to the cessation of deliveries of European cars to Russia. In particular, the share of Swedish cars fell from 13% at the beginning of the year to 1.4%, while German cars took only 1.2% in June against 6% at the beginning of the year.