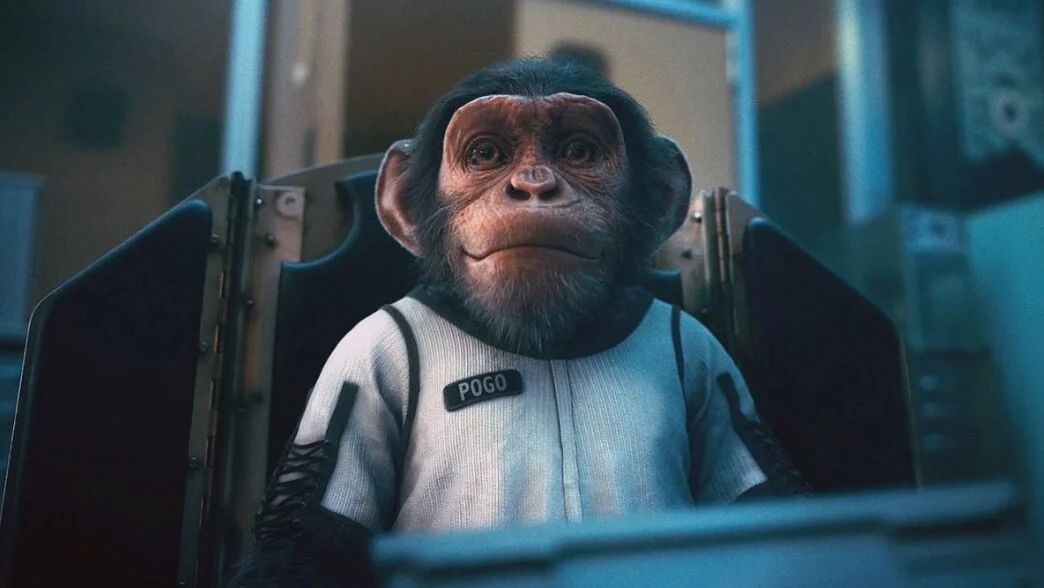 The Chinese Academy of Sciences told The South China Morning Post that they plan to conduct an experiment on the mating of mice and monkeys aboard the Tiangong space station. It will take place in the Wentian module, the largest scientific compartment of the station.

According to the scientist who spoke to the media, there are only two cabinets in the module so far, suitable for experiments with algae, fish and snails, but they can be expanded to accommodate larger creatures.

Considering that mice and monkeys are biologically close to humans, this will allow us to assess the impact of weightlessness and cosmic radiation on humans. However, the researchers acknowledge that as the size of the animals increases, experiments of this kind will become more difficult. After all, they need to be fed and disposed of waste.

According to scientists, so far the influence of weightlessness and cosmic radiation on the processes of mating and the ability to conceive has not been studied enough. And this is important for planning long comic missions.

So far, the Chinese Academy of Sciences has not announced a date for the start of such an experiment. At the same time, already knownthat the Chinese have completely completed their station.