Chinese scientists have developed mind-reading technology, can find out how loyal the members of the Communist Party are 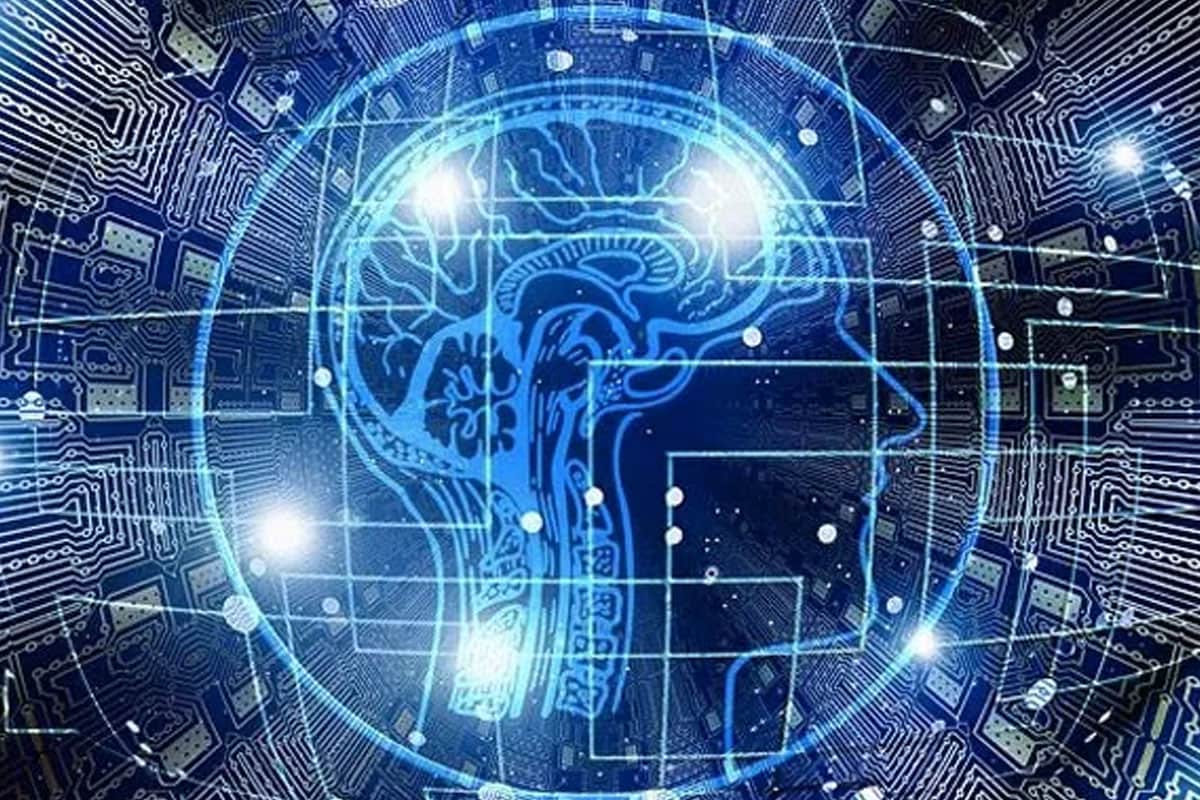 A group of scientists in China claims to have developed a ‘mind-reading’ artificial intelligence system. It is said to measure the loyalty of members of the Communist Party of China (CCP). That is, it is a software that detects the loyalty of the members of the only party in the country. Researchers at China’s Comprehensive National Science Center in Hefei have said the software can measure party members’ reactions to “idea and political learning” by analyzing facial expressions and brainwaves.

Voice of America (VoA) Report According to the report, the researchers have said that the results found in this system can be used to ‘strengthen the party’. According to the report, Chinese scientists reportedly tested the equipment by reading brainwaves and scanning the faces of party members. While scanning the faces of the party members, they were given articles about CPC to read. The ‘loyalty’ score of the members was then measured. It is claimed that this latest technology has made it possible to ‘detect the level of concentration and ideology of ideological and political education’.

The report says that this so-called mind-reading technology is not the only digital control being used by China. independent key Report According to, the country’s scientists have developed a device that can ‘read the mind’ of a person to find out whether someone is watching pornography or not. It is currently a prototype that will help Chinese Internet censors detect people who view pornographic content on the Internet.

Earlier it was reported in a report that China was using facial recognition and artificial intelligence (AI) camera systems to detect the sentiments of Uighur Muslims in its Xinjiang region. Chinese officials are said to have installed these systems in police stations in the area. A software engineer claimed that they worked like systems lie detectors, but were equipped with more hi-tech technology than them. In this way the work of suppressing the voice of Uighur Muslims was done.