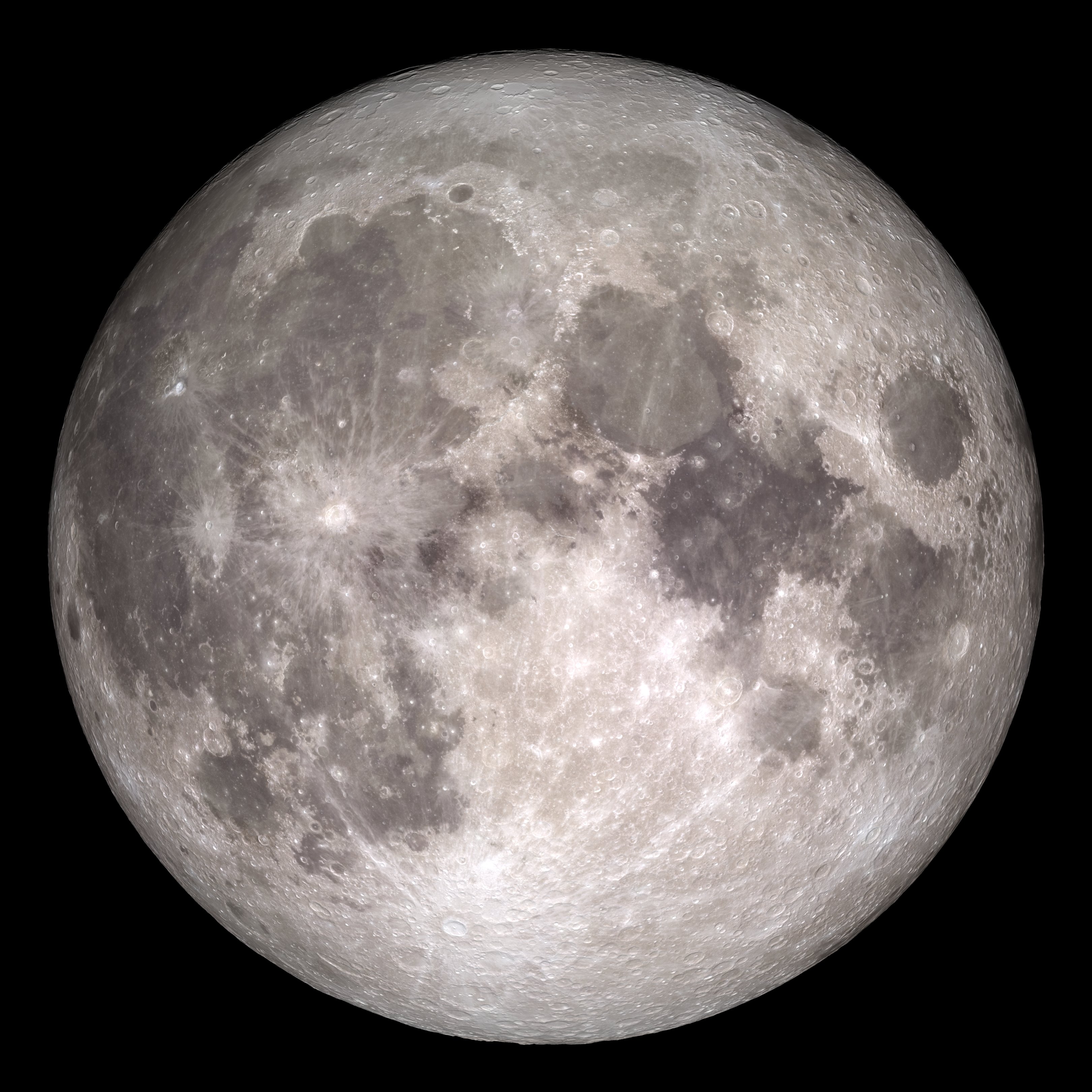 Chinese scientists have found evidence of volcanic lava ejections in lunar soil samples delivered to Earth by the Chang’e-5 spacecraft in 2020. This was reported at the National Center for Space Science at the Academy of Sciences of China.

While examining layers of lunar soil samples, researchers found that volcanic eruptions occurred at the landing site of the Chinese spacecraft on the moon.

“The results show that at least four volcanic lava eruptions occurred in the Chang’e-5 landing area.“, — said in the message. According to scientists, the intensification of volcanic activity at the landing site of the device happened about 2 billion years ago. They also noted that the data obtained are important evidence for studying the extent of volcanic activity on the Moon.

Earlier, Vice Chairman of the National Atomic Energy Agency of the People’s Republic of China Dong Baotong said that Chinese scientists were able to isolate a new mineral from samples of lunar soil, which was delivered to Earth in 2020. Against this background China plans three more missions to the Moon.