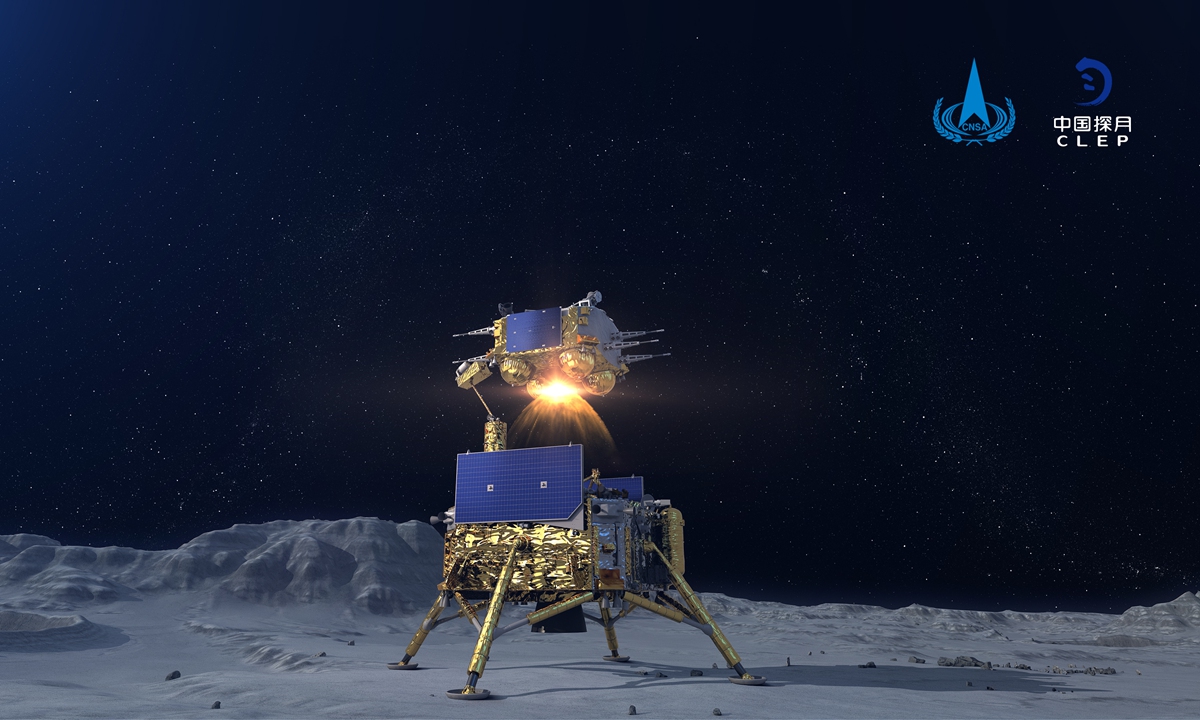 Chinese scientists have discovered a previously unknown mineral in lunar soil samples brought to Earth by the Chang’e-5 spacecraft. This was reported by the PRC Central Television with reference to the China National Space Administration and the State Atomic Energy Administration of the PRC.

Scientists named the mineral “Chang’e stone”, but there are no further details about it. Chang’e stone is reportedly the sixth new mineral discovered by humans on the moon, and China has become the third country in the world to discover new minerals on the moon’s surface.