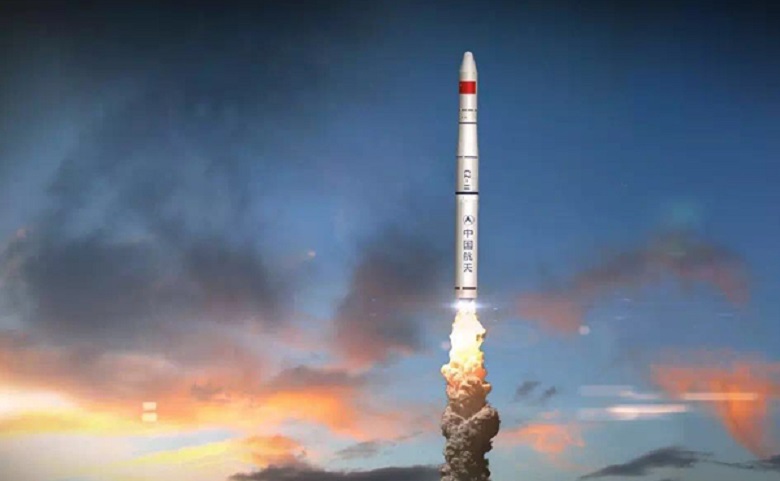 Satellites for various purposes in 2022 are actively launched not only by the United States, but also by China. For example, today the Long March-11 carrier rocket launched five Earth remote sensing satellites into orbit. The launch took place from an offshore platform in the East China Sea at 11:30 local time (06:30 Moscow time). The satellites have already reached their target orbit.

All five devices, including four satellites of the Jilin-1 Gaofen-03D series and one satellite of the Jilin-1 Gaofen-04A series, will be used to receive high-resolution photographs and videos of the earth’s surface. They will be used to assess the state of national land resources, urban planning, as well as in the aftermath of natural disasters and in other areas. The current launch was 418 in a row for launch vehicles of the Long March series.