Chinese response to Gelendvagen. Tank 700 frame SUV will be released in Russia 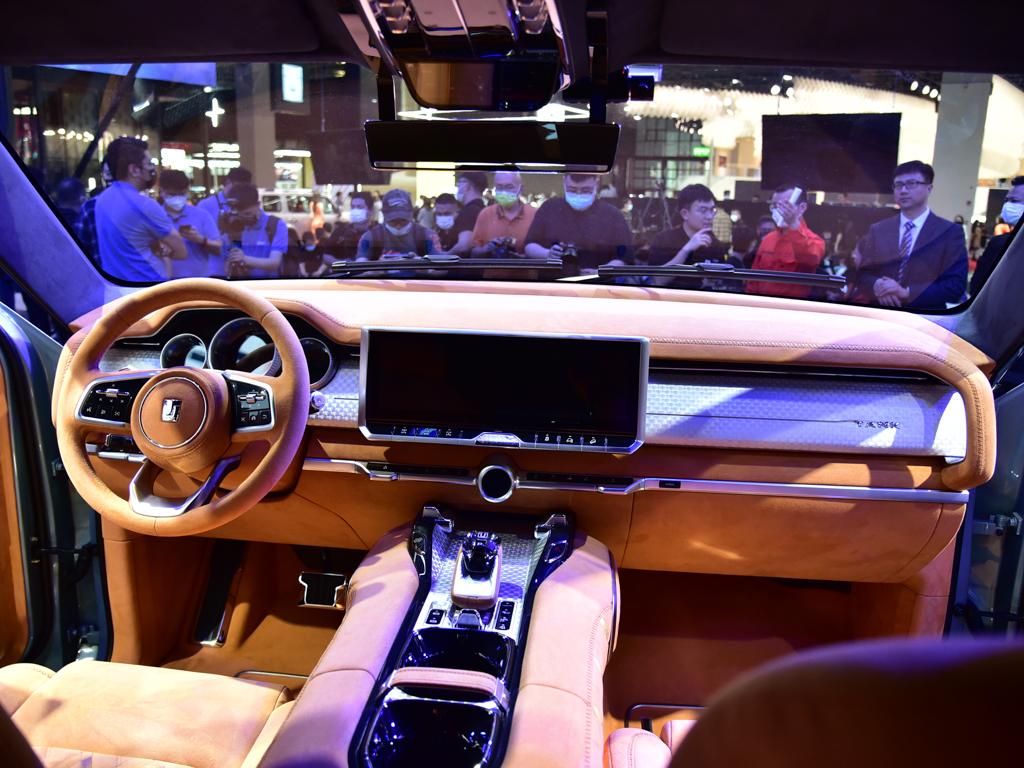 The Chinese automaker Great Wall has confirmed the imminent release in Russia of the new SUV Tank 700, which will become a younger brother luxury SUV Tank 800 patented last week.

If the Tank 800 is called a competitor to the Lexus LX and Cadillac Escalade, then the Tank 700 is positioned as a replacement for the Gelendvagen, as indicated by chopped forms. At the same time, designers cannot be accused of obvious plagiarism.

The Tank 700 is tipped to have a fully independent suspension, an all-wheel drive transmission with three differentials, 22-inch wheels, and a four-seat interior.

The Tank brand was introduced in March last year, under which the parent Great Wall will produce only frame SUVs. So far, the Tank 300 and Tank 500 have been released, but there are plans for at least four more models with indexes 400, 600, 700 and 800.