Chinese processors that can compete with Ryzen 5000 and Intel Tiger Lake. Loongson spoke about the 3A6000 line 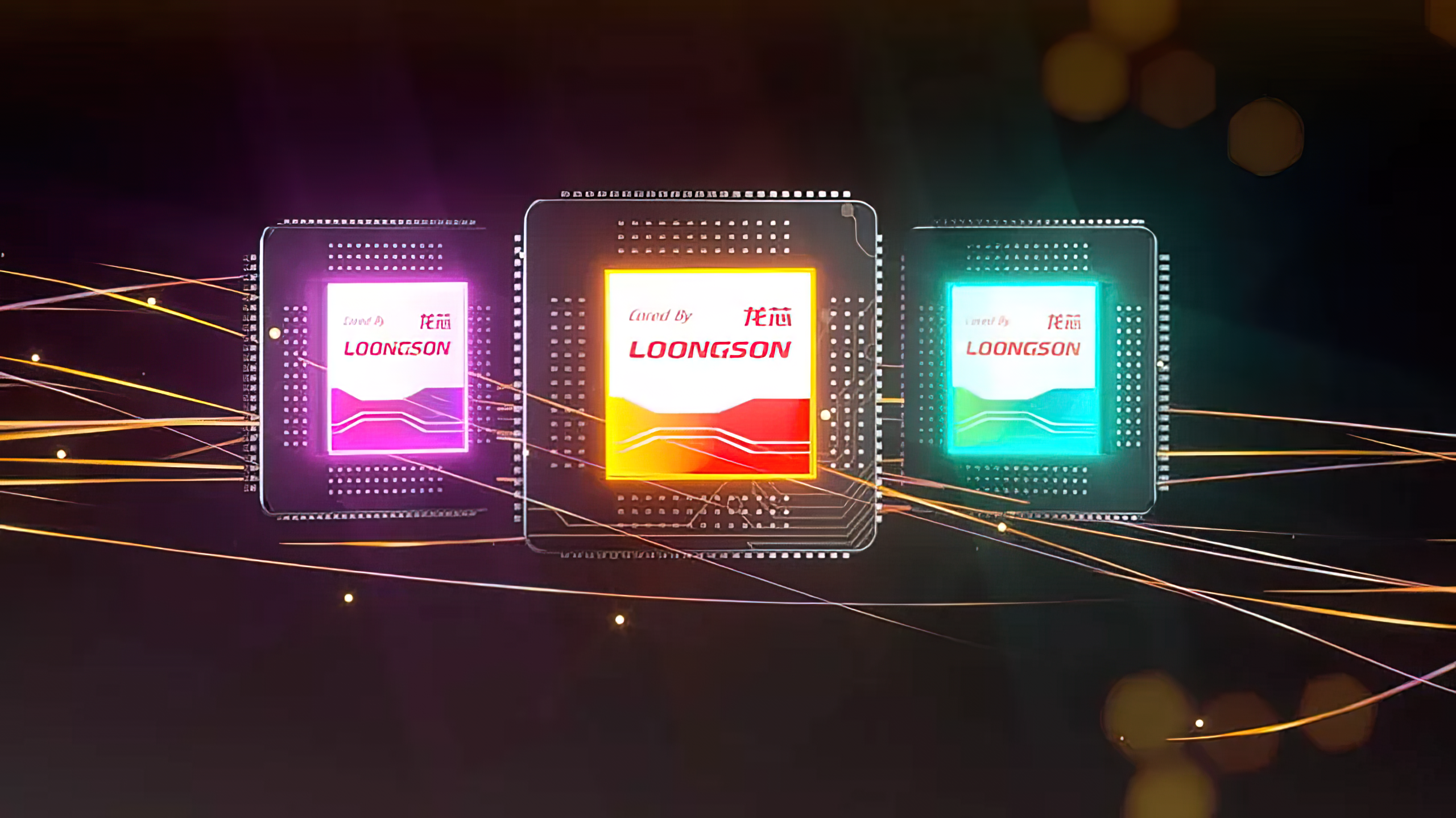 It seems that the Chinese will soon have processors of their own design, which will be competitive even when compared with fairly modern AMD and Intel CPUs.

Loongson spoke about the new CPU line 3A6000. They will get the new LA664 architecture and a huge performance boost compared to the current 3A5000 line: 68% with a single-threaded load in floating point calculations and 37% with the same load, but in fixed point calculations.

As a result, the number of instructions executed per clock will be the same as that of AMD Zen 3 and Intel Tiger Lake processors. Yes, these are not the most modern CPUs, but they are still very relevant.