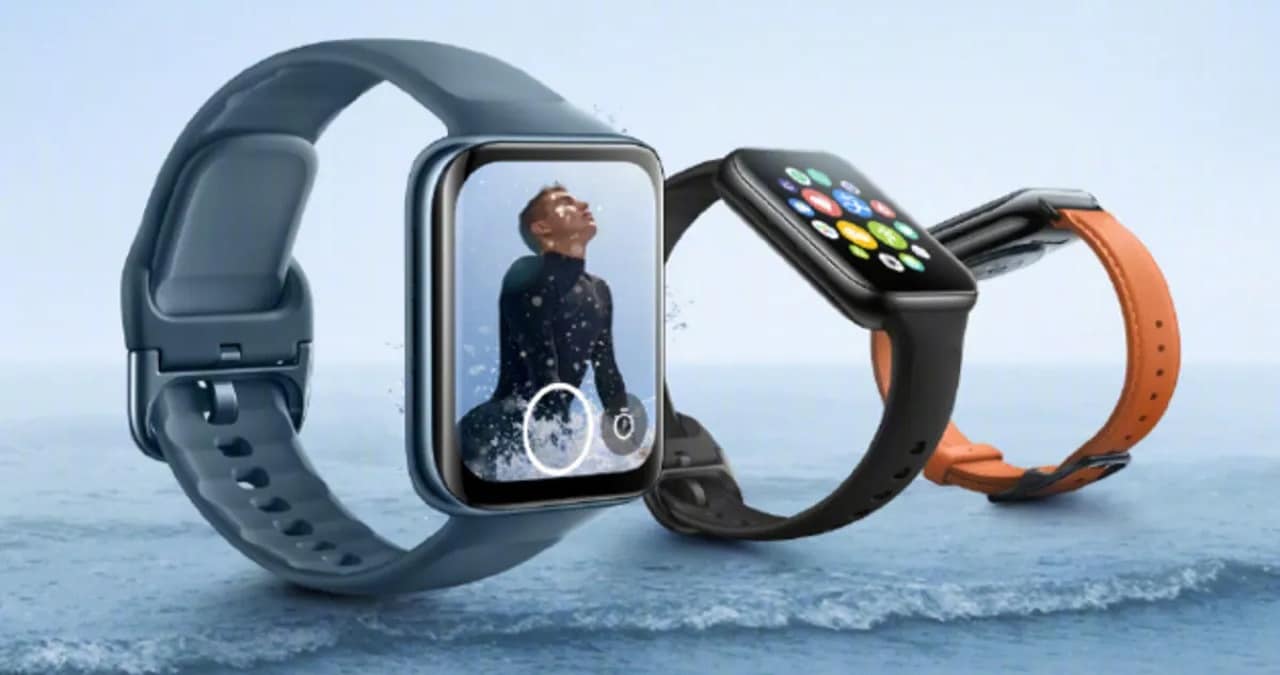 He also alleged that Oppo paid royalty which was not included in the transaction value of the imported goods, as required by Indian law. A spokesperson for China’s BBK Electronics-owned Oppo did not immediately respond to a request for comment. The government said that “a notice has been issued to Oppo India demanding custom duty.” The government statement said that the Revenue Intelligence Wing has also proposed to impose fines on Oppo India, its employees and Oppo China.

Many Chinese firms have struggled to do business in India after political tensions escalated following border conflicts in 2020. India has since banned more than 300 Chinese apps due to security concerns and imposed stricter rules on Chinese investments. The action against Oppo comes amid increasing scrutiny from the Chinese smartphone maker in recent weeks.

The Federal Financial Crimes Agency, the Enforcement Directorate, raided 48 locations of Vivo and its related entities last week. During this it was alleged that the transfer was given out of India to show loss in the sale proceeds of Vivo India and to avoid paying tax.

Xiaomi, the leader in the Indian smartphone market, is also under investigation. The agency alleges that it pumped illicit money abroad “under the guise of royalties”. For now, both companies deny any wrongdoing.