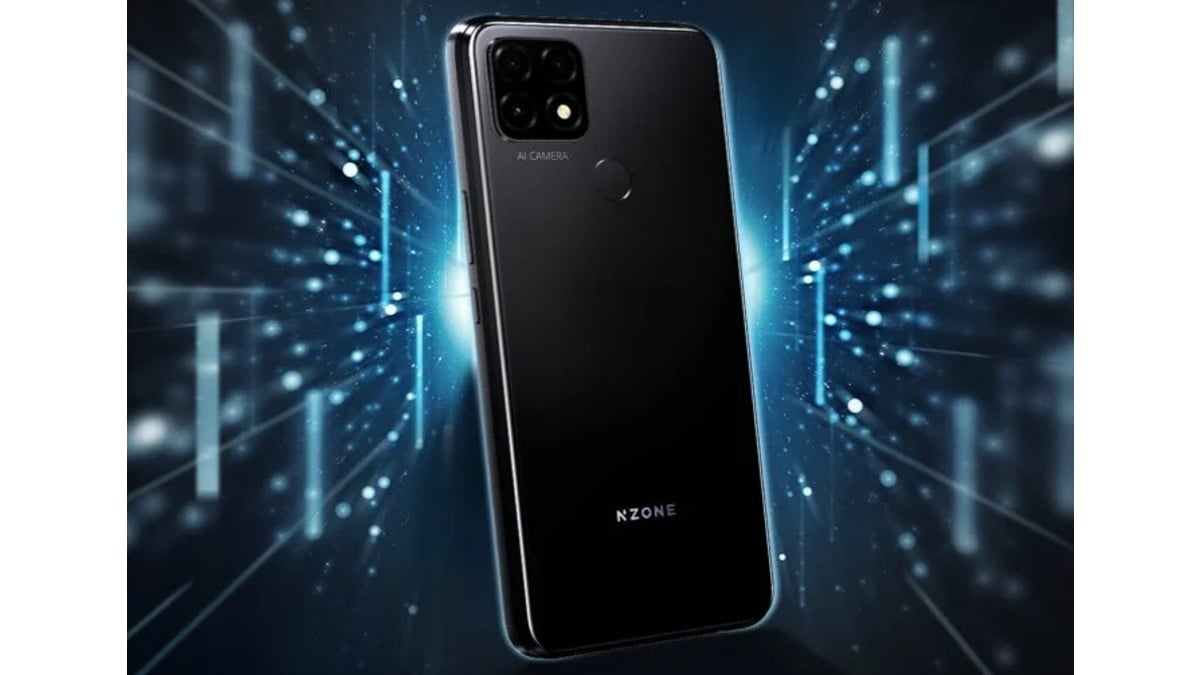 Gizmochina’s Report As per reports, China Mobile’s Enjon brand can launch its new smartphone on January 5 at 2.30pm (China time). This smartphone is being told of NZONE S7 series which will also have 5G connectivity. The teasers of the phone on Weibo reveal that it has a matrix camera array at the rear. In the teaser, an LED flash can also be seen in the back panel of the phone along with three camera sensors. Looking at the camera module, it is known that it has a square shape and the phone also supports artificial intelligence. The fingerprint sensor is visible in the back panel of the phone itself.

Dewdrop notch is visible in the teaser of the phone’s display. The bottom bezel of the screen appears to be slightly larger than the top bezel. Not much information has been given about the phone. Processor, battery, RAM and storage configurations are yet to be confirmed. Fast charging support of 22.5W can also be seen in this phone. Based on the information available about the phone so far, it can be said that it will be a lower-end smartphone than the NZONE S7 Pro. The company can launch it as Vanilla NZONE S7. In the leaks brought about it recently, it was said that it will come with better specifications than NZONE S7 Pro. But in the information that is coming out at the moment, this does not seem to be happening.

The phone is to be launched today. With what specifications the company launches it, it will be revealed very soon. At present, to know more about this phone, one can wait till its official announcement.